Many advisers are not fully aware of the income challenges and risks their clients are going to face when interest rates begin to rise, according to a pensions-focused client adviser at JPMorgan Asset Management.

Nick Webb, the firm’s UK strategic relationships manager, told FTAdviser that many of the advisers he speaks with regularly do not fully grasp the interest rate risk inherent in fixed income funds in particular and the vulnerability of their clients to losses.

The comments come on the day inflation in the UK dropped to zero for the first time on record as the effect of low oil prices in recent months fed into February data. Oil prices have, though, recovered from a nadir of $45 a barrel in January and currently hovering around the $55 mark.

He explained that while gilts are susceptible to heavy losses should interest rates rise by 1 per cent, holders of credit assets such as high yield debt could benefit from a ‘yield cushion’.

“Advisers have more work to do with their clients to ensure they understand the implications of rising rates and protect their portfolios accordingly, namely by diversifying out of traditional fixed income investments and incorporating more asset classes that can provide some protection.”

Mr Webb added that what previously would have been an allocation to a traditional bond today is nearly unfeasible, as fixed income has become expensive and provides little income.

Simon Linstead, managing director at Nurture Financial Planning, agreed with the comments and said this was one of the reasons his firm uses fund of funds to gain exposure to fixed income.

Kevin Croker, an independent financial planner at Crokers Financial Planning, explained that he also uses a fund of funds blend which includes a proportion of fixed interest, varying in risk levels to reflect each individual’s attitude to risk.

“The interest rate risk is very much part of our explanation to clients, alongside the possibility of principal loss in the event of a rate rise,” he stated.

John Redmond, a paraplanner at BPH Wealth Management, said that there seems to be a focus on income bearing funds, but it’s important not to forget that a client can derive income from total return.

“In other words, even if a client didn’t have investments that pay a natural income or yield, then he can always sell a portion of his funds to provide income for the year ahead.”

Andrew Whiteley, director at Proviso Financial Planners, suggested that most IFAs do understand that a rise in interest rates will lead to a fall in capital values in bonds, adding that the issue is one of timing.

“It would be great if we could rely on the likes of JPMorgan to give us some help in this regard, but in a November 2013 report... they predicted negative returns for high grade Bonds in 2014 when in fact UK gilts were one of the best performing asset classes.” 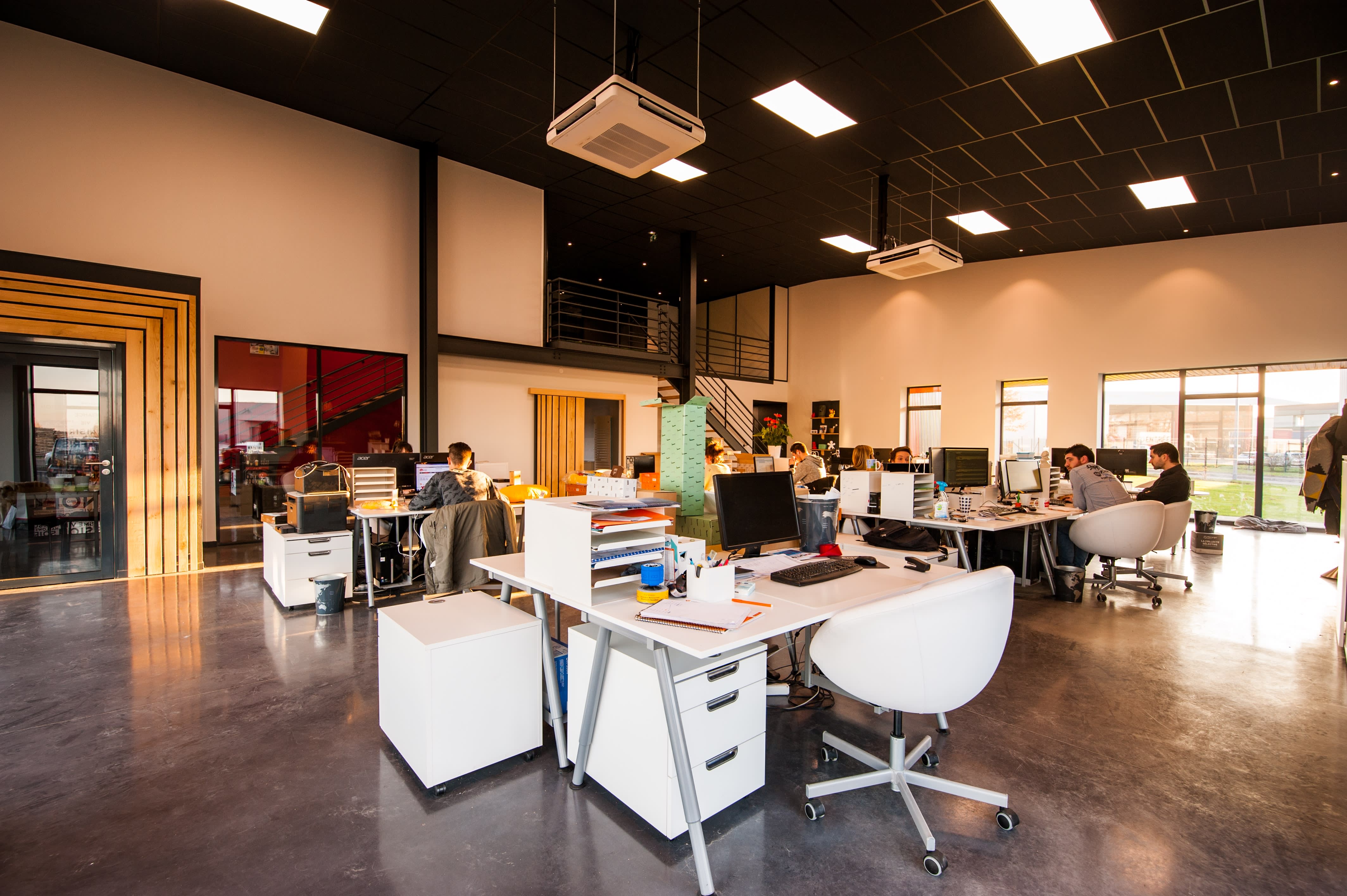 Fixed Income Equities Investments
A service from the Financial Times