Indeed, investors seem to be turning towards the once struggling region as improving market performance starts to attract more attention. For the year to date to April 15 2015 the MSCI Europe ex UK index has gained 14.17 per cent, according to data from FE Analytics.

So what is driving such good performance? The obvious answer is the quantitative easing announced at the start of the year and the determination of the president of the European Central Bank (ECB), Mario Draghi, to keep the eurozone alive and kicking with “whatever it takes”.

But perhaps the more important question is whether this performance is sustainable. The UK, although not part of the eurozone, remains a key partner for Europe. With uncertainty surrounding the outcome of its looming general election, there may be some potential blips on the horizon for Europe.

This year elections are also scheduled in Portugal and Spain, with the latter’s anti-austerity party Podemos looking for a similar victory to that secured by Syriza in Greece.

But while the European equity markets have a sense of optimism, its bond markets appear less jolly, with research from Lyxor’s Alternative Investment Industry Barometer noting that as the ECB purchases take effect, this will crowd investors out of the sovereign debt market, with signs of distortion already appearing in yield curves.

In BlackRock’s second-quarter outlook paper strategists Ewen Cameron Watt and Stephen Cohen note that central bank intervention has “driven a ‘pull to zero’ in government bond yields, especially in Europe, where more than half of outstanding core government bonds are yielding below zero”.

The two strategists add: “A word of warning: as valuations rise, particularly in Europe, and as overweight positioning gets more crowded in popular trades, investors should be aware of upcoming dates that could actually be significant for markets.”

There clearly remain plenty of headwinds for the region, but research from CB Fonder, the Swedish asset management firm, shows that a good start to the year for European stockmarkets has always ended positively, with 2015 seeing the seventh best start to a year for the MSCI Europe index since 1970, as of March 31 2015.

In its Europe outlook paper the firm notes that in local currency terms the US market has performed best compared to Japan, Europe and emerging markets in the past five years, but both Japan and Europe have started to recover in the wake of the recent quantitative easing policies.

This, combined with a weaker currency, lower oil price, and much lower equity valuations in Europe compared with the US, all point to positive movement in European markets.

Ahead lies an unclear path, in which further improvements in Europe will rely as much on the macro picture as the performance of individual companies. 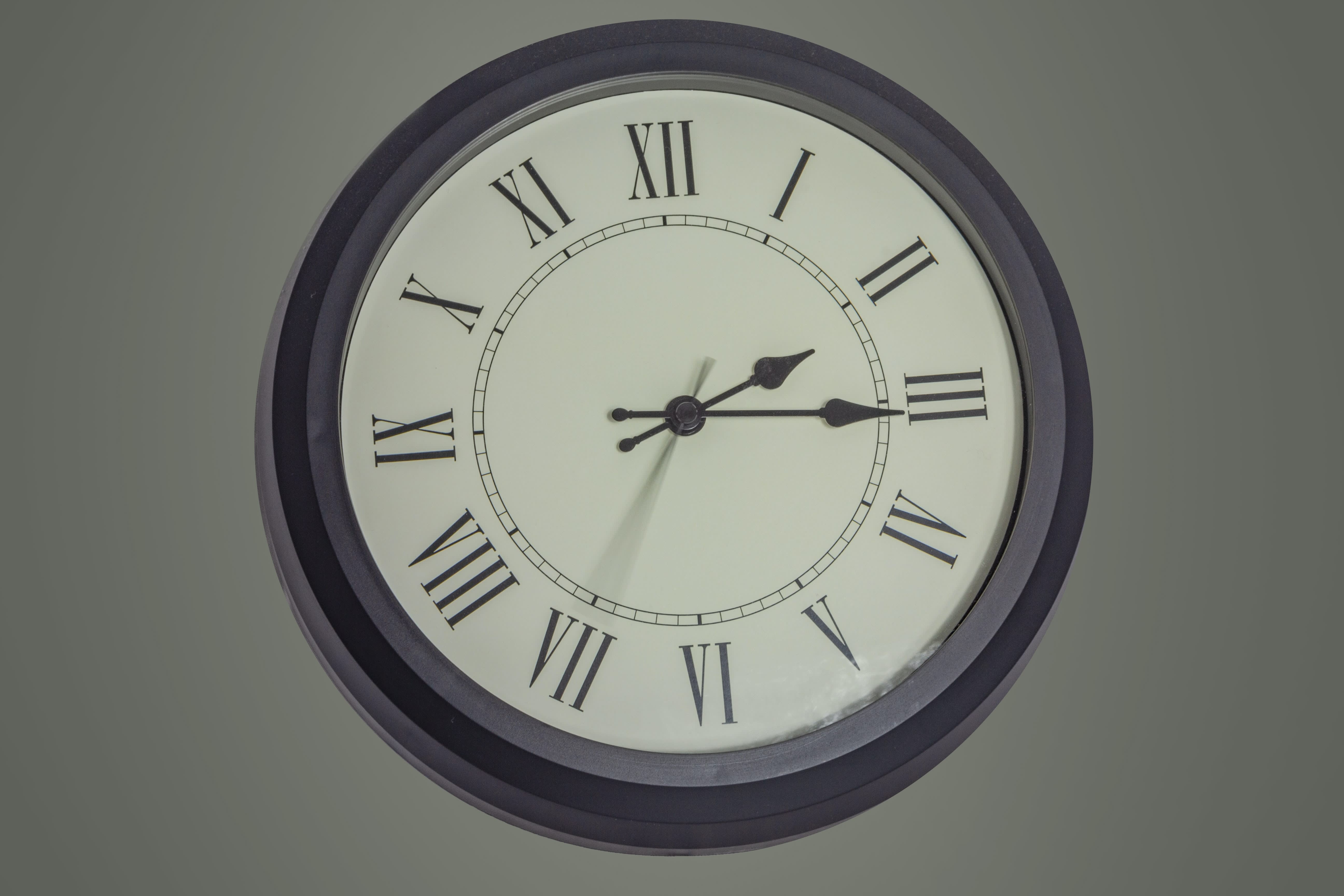 European CPD
A service from the Financial Times