Mr Beckett says, as a result of companies operating in such area, fund managers are often reliant on in-depth independent research and company meetings, which can enable them to identify opportunities early, and capture the subsequent gains.

On the downside, Mr Beckett says typically these businesses tend to be more sensitive to changes in the economy, particularly domestically, which can lead to greater share price volatility.

Smaller companies tend to face borrowing constraints that larger businesses do not, which may carry increased risk, he adds.

Lower trading liquidity is also an issue and it may be difficult for the manager to sell some stocks during periods of uncertainty, Mr Beckett notes.

He says: “There can be a lack of available information on individual companies, making it harder to assess the value and potential of a stock.

“Smaller European companies funds may have exposure to non-euro currencies, which means that any change in exchange rates could cause the value of investments to fall or rise independent of the underlying holdings.”

In a bid to reduce the potential risk posed by European smaller companies funds, Alain Caffort, co-manager of the Pictet Small Cap Europe fund, says advisers need to look for funds that invest in companies with sufficient liquidity requirements.

For instance, he says Pictet applies a minimum of €500,000 (£349,000) per day, across a three month average, to ensure they can manage flows and investment decisions without impacting performance.

Detailed fundamental analysis of companies is a prerequisite for successful stock selection in this asset class as smaller companies are less covered by sell-side analysts, he adds. 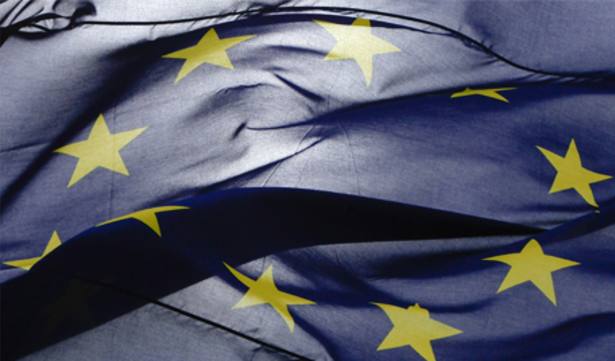