George Osborne and the Conservative party had good reasons to be in celebratory mood at their Manchester conference. The headline measure of economic growth is the estimate of quarterly gross domestic product. This always generates the most news, and is the basic international comparator.

But after commentators have told us how well – or badly – we are doing on the latest quarterly figures, the numbers keep being revised. US statisticians start bullishly, and their British counterparts bearishly, and it takes time for revisions both up and down to be accepted. Generally, by this time, commentators have moved on to other more interesting subjects.

But official data now show that the UK economy has grown 13.4 per cent since 2009, against 13.7 per cent in the US. Britain’s recovery, in other words, is as good as America’s – despite no shale fracking, a shrunken offshore oil sector, worse damaged banks and being within the neighbourhood of the eurozone crisis.

Employment for those aged 16 to 64 is at a record high, and regular pay is growing at an annual rate of 2.9 per cent. With zero inflation, this means real wage growth is at its highest level for 12 years. If this is to continue, then British economic productivity must also improve. That means, as it always has, a willingness by business to invest in the latest equipment.

Valuations and the future

Yet stock markets are spooked, and it was the Chinese devaluation of late August that unbalanced them. Now the question is “are we heading into a bear market?” and, if so, what can we do.

The answer is not very much. Tobin’s Q is the ratio of the replacement cost of business equipment compared to stock market value and, with Robert Shiller’s Cape (cyclically adjusted price/earnings), is the best indicator of fair value in equity markets. Both measures currently show an over-valuation of some 70 per cent. At this level, it is cheaper to buy an existing business than to invest in new capacity.

It is said that equity bull markets climb a wall of worry, and this is what they are doing for the moment with weak world trade, collapsing commodity prices, lower inflationary predictions, and reduced profit expectations.

Bond markets are equally high, but current indications show rising spreads between what is paid on first world bonds and what riskier countries and companies need to pay. Historically, a growing yield gap between different quality bonds has forecast a market crash; nervous lenders become concerned about the repayment of their investment and, as sellers overwhelm buyers, liquidity tightens and panic sets in.

Of course history does not have to repeat itself and in recent years, central banks have taken on the task of being the ultimate buyer of market securities. The main risk that investors are presently running is that central bankers stop acting as a backstop to the markets.

Economists and bankers alike can sense political and economic monsters underneath the surface of events. Unexplained and unexpected movements of peoples have been a permanent feature of human history, and one such is taking place now from the Middle East and Africa to Europe. Such events have destabilised and even destroyed earlier civilisations and will certainly change the European Union as we have come to know it. 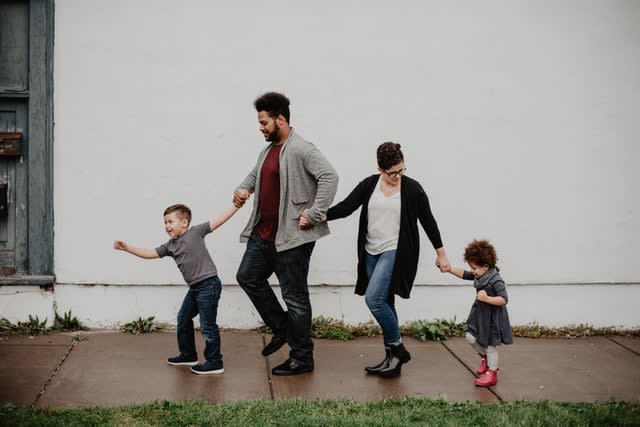