Robo-advice is at the more fully automated end of a spectrum of digitally enabled advice, while some solutions provide guidance and /or tools.

More commonly, advisers use digital asset and risk models to support their advice.

When it comes to robo-advice, Paul Resnik, director of investment suitability experts FinaMetrica, says several critical things can go wrong in that process and there won’t be any human eyes to review or notice problems.

However Mr Resnik says despite this potential pitfall, robo-advice is real, it is already here and it is going to change the advice industry in the same way that new spinning looms sparked the industrial revolution.

He says: “Make no mistake – robos are important, because they will change the infrastructure of the world in which we operate.

“It is the old problem of garbage in, garbage out.

“Frequently, the missing piece of information is a proper assessment of risk tolerance. Without it there can be no certainty that a recommendation will be suitable or appropriate.”

Robo-advice in the UK

Robo-advice is already established in the US, with the some of the industry’s largest players involved, including Fidelity, Charles Schwab and Vanguard.

Bank of America Merrill Lynch is also looking to develop in this field, according to Frazer Wilson, senior consultant at Thomas Miller Investment.

Based on recent announcements the UK’s involvement in the world of robo-advice would include BlackRock, LV, Money on Toast and Nutmeg, to name but a few.

In the UK we currently have an online investment market, some of which in parts is ‘robo-enabled’.

But Mr Resnik says we don’t have anything like the robos that are making waves in the US yet, and that is down mainly to regulation.

Mr Resnik says: “We are going through an intermediate ‘suitability’ stage in the development of robos that wasn’t necessary elsewhere. While some may see this as a frustration and a barrier to innovation, I take a rather more positive view.

“I’m confident that when a truly automated robo-advice proposition launches in the UK, it will likely be the most suitable and regulatory robust in the world. That has to be a good outcome.

“There is a strong will, through Project Innovate, to meet the needs of the swathes of people who, for whatever reason, are currently unadvised. It can be done. It will be done. And we are working hard to be a part of that solution.”

But there are currently a small number of direct to consumer providers today, including two Distribution Technology clients using Dynamic Planner’s asset and risk model. 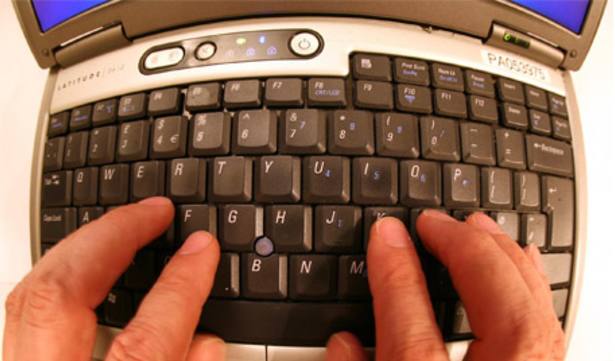