The departure of Mr Wheatley, and the subsequent revelation that the watchdog had scrapped a review of banking culture, has been interpreted in many quarters as a sign of the government’s intention to treat banks more leniently in future.

“[Mr Bailey] was not overly strict with the bankers, so is this an olive branch to the banks and a sop to the industry?” said Mr Spiers.

The incoming FCA head used a speech last May to suggest that liquidity concerns could ultimately prompt the Bank of England to intervene in the asset management market.

Mr Bailey warned that “fragile underlying market liquidity” may mean “stressed disposals of assets might be harder to accommodate in an orderly fashion”, and suggested a number of possible measures to mitigate this.

He said: “Potential responses... are to require funds to hold larger liquid asset buffers to facilitate orderly redemption payments to investors, to apply more stringent leverage limits where appropriate, and to require that the redemption terms offered to investors take sufficient account of the risk that secondary market liquidity in the assets they hold could become impaired.”

This suggestion was emphasised in Mr Bailey’s separate speech last week, in which he said regulators must “do all we can to ensure... that the liquidity promised by funds to their investors mirrors the market liquidity of the underlying investments”. 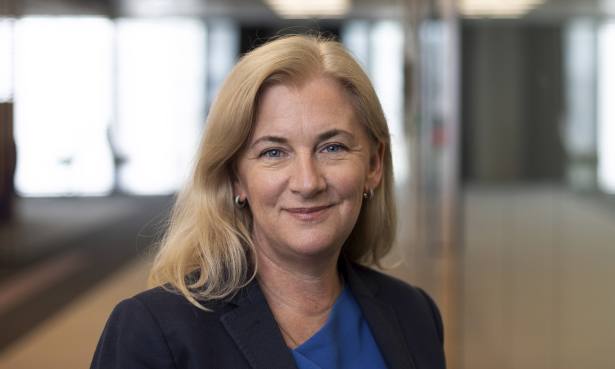