Investors have benefited from the favourable tax treatment of Alternative Investment Market (Aim) investing for several years and it has proved to be a good tax planning tool.

In the main, according to Danny Cox, chartered financial planner for Hargreaves Lansdown, Aim shares are treated the same as other company shares, in that dividend income generated is taxable, and gains are subject to capital gains tax.

However, holding Aim shares within an Isa or a self-invested personal pension, Mr Cox says, ensures there will be no additional UK income tax or CGT liability for the individual.

As previously mentioned, since 28 April 2014, purchases of direct shares in Aim stock are also now free from the 0.5 per cent stamp duty payable on all UK shares, which removes one potential tax barrier for investors considering this market.

But apart from their inclusion in an Isa wrapper and the lack of stamp duty, there are various other tax reliefs available that could make Aim interesting to investors seeking a tax-effective way of putting equities into their portfolios.

Richard Power, head of smaller companies at Octopus, explains: “Aim-quoted companies are deemed to be unquoted companies by HM Revenue & Customs because they are not quoted on a recognised investment exchange, therefore making them eligible for a range of tax benefits.”

To be approved by HMRC as a VCT, the investment vehicle must, after three years, be at least 70 per cent fully invested in qualifying unquoted trading companies, which include Aim stocks.

According to HMRC, investments in VCTs of up to £200,000 in a tax year mean individual investors will get 30 per cent initial income tax relief on the amount invested (up to £200,000) in new ordinary shares issued by VCTs, as long as they hold the shares for five years.

They will also receive a tax exemption on dividends and will benefit from no CGT on disposal of shares in the VCT.

The investor does not need to be a resident of the UK in order to benefit, but he or she must be a UK taxpayer.

Guide to the Alternative Investment Market 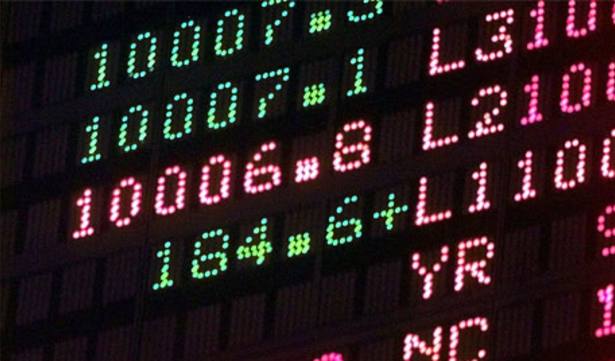 Finished reading all (2) articles in this guide?Bank CPD