Positive Solutions has been ordered to compensate a client who complained the multi-manager fund she was recommended was “unsuitable”.

The client, known as Mrs A, complained in 2007 after she was advised to start making monthly contributions of £200 into a stocks and shares Isa, which were increased to £600 following further advice in 2009.

A claims management company representing Mrs A argued the fund was unsuitable as it was not consistent with her requirement for greater growth or with her risk profile.

Position Solutions argued the Financial Ombudsman Service’s adjudicator was looking at the complaint with hindsight and their documentation confirmed Mrs A was a medium risk investor, happy to take that level of risk having been given all the associated pre-sale documentation.

It argued Mrs A had about 12 years until her anticipated retirement and required as big as fund as possible, which required an element of risk, which was all explained to the client.

Positive Solutions’ representative also argued that the Fos was wrong to suggest the fund was not diversified, because the multi-manager option has diversification within it, noting that the complaint related ultimately to poor performance, so it was unfair to hold the adviser responsible.

Ombudsman James Harris rejected Positive Solution’s argument that the consumer body had looked at the investment advice with hindsight. He agreed that Mrs A’s lack of investment experience meant a recommendation to put £600 a month in a single ‘medium risk’ fund was unlikely to have been suitable for her.

Mr Harris was not persuaded she was correctly categorised as having a medium attitude to risk.

“Even if this had been correct, recommending the same fund twice in my view lacked sufficient diversity. The nature of the fund meant that it was described as being suitable as part of a varied portfolio for a medium risk investor.”

He pointed out that Mrs A had no other investments, adding: “I don’t think a recommendation to invest what amounted to £7,200 a year in a single fund, albeit a multi-manager fund, was suitable for someone in Mrs A’s position.”

Positive Solutions has been told to compare the performance of Mrs A’s investment with that of the benchmark and pay the difference between the fair value and the actual value of the investment, plus interest. 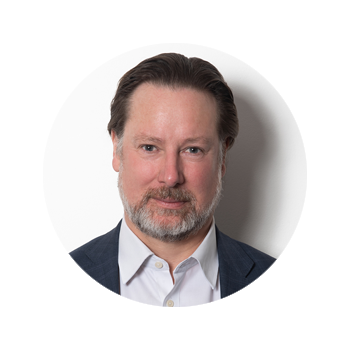 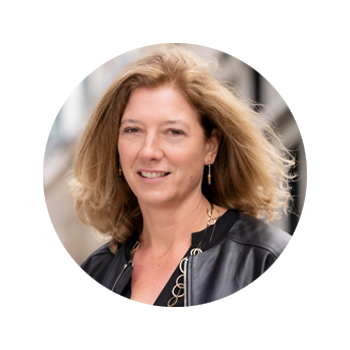 Your Industry Companies Regulation
A service from the Financial Times