More than 230,000 people have used the pension freedoms since their inception one year ago, according to government data released on 27 April.

Official figures obtained by Financial Adviser put the number of people who become eligible each year to crystallise their defined contribution pensions – having the option to take flexible withdrawals rather than buy annuities – at 350,000.

In total, since last April 2015, those eligible have rushed to withdraw £4.3bn from their pensions.

The pension freedoms were introduced a year ago but were announced in the March Budget 2014.

The Economic Secretary to the Treasury, Harriett Baldwin said: “It’s only right people should have a choice over what they do with their money, and in their first year our successful pension freedoms have already given thousands of people access and responsibility over their hard-earned savings.”

Richard Parkin, head of pensions at Fidelity International, said: “Much like HMRC figures show, our experience also demonstrates that taking retirement savings as cash has been a popular choice over the first year of the pension freedoms.

Daren O’Brien, director at London-based Aurora Financial Solutions, said: “The real evidence of the cash taken out through pension freedoms will only be known in 10 to 15 years’ time.

“This will be when these people run out of income, but by then it will be too late for them to do anything about it.” 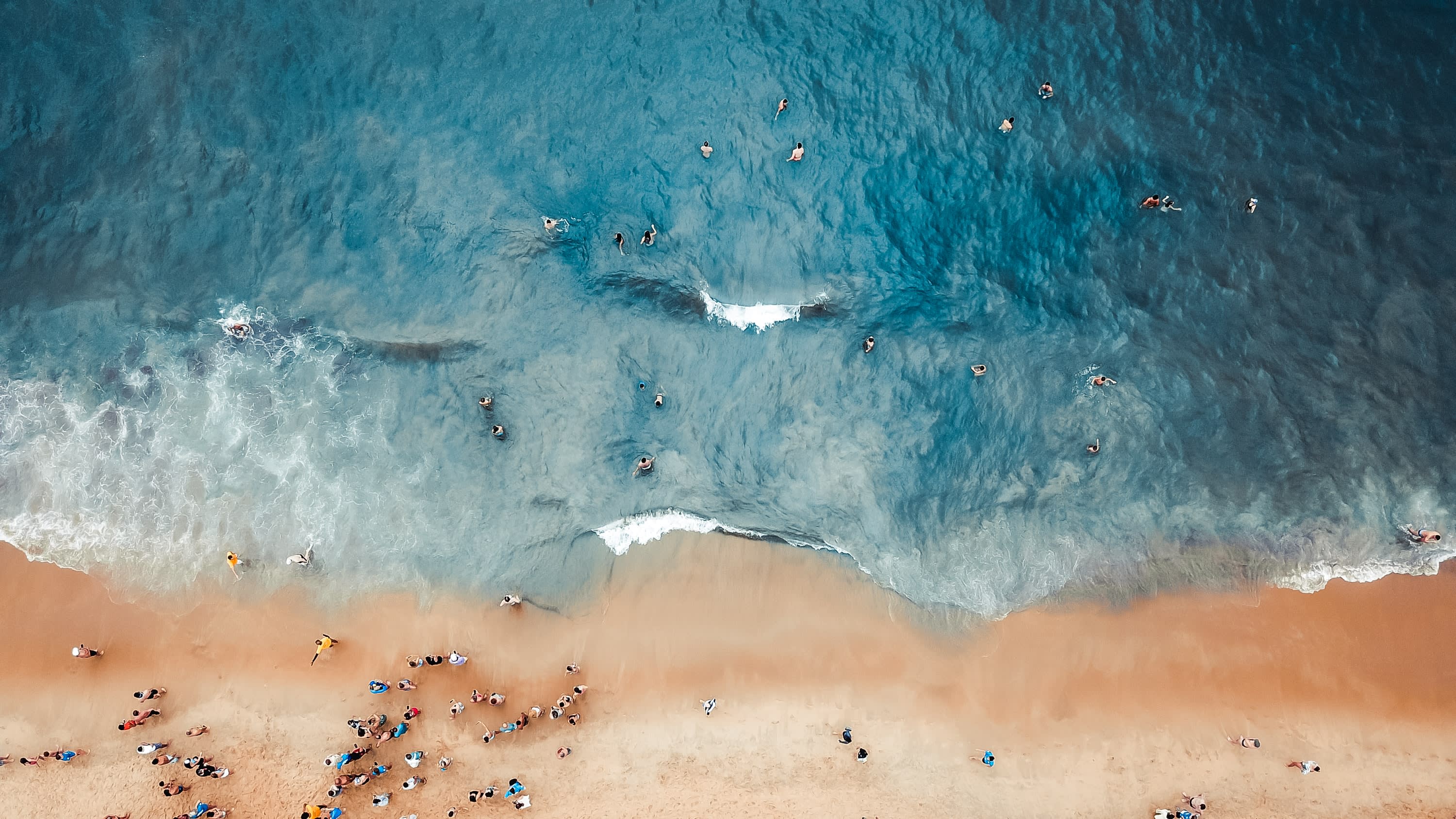