Seeking to distance the firm from a narrow definition of non-independent advice, Mr Murray said 1825 offers restricted advice with products from a list of providers including Canada Life, Axa, Novia, Prudential and Cofunds.

He said: “We are calling ourselves restricted, but the advice people will be able to give is very broad and we are looking to broaden that over time.

“If we see gaps in our proposition, advisers will be able to go outside those panels. We want to make sure we are not shoehorning people into things.

“If we realised it needed to be broadened out, you could step outside the proposition and look at the whole of the market.”

When he announced the sale of his company to 1825, Carl Lamb, managing director of Almary Green, admitted he had not taken the decision to renounce independent status lightly, but said the argument for independence has weakened with the pressures on affordability.

Why do restricted advice firms still need to defend the status in 2016?

According to Derek Bradley, former financial adviser and chief executive of online industry forum PanaceaAdviser, there is a stigma attached to being restricted but “only in the eyes of those who offer whole-of-market advice”.

Tim Sargisson, chief executive of Sandringham Financial Partners, agrees. “Yes, largely among the adviser community. Too many advisers are locked in the past and see restricted as being no different to the early days of polarisation.

“The point is ‘polarisation’ as a solution has moved on but for many the debate hasn’t moved on and remains black and white - ‘independent, good; restricted, bad’.”

Polarisation as a concept in investment advice was introduced by the Financial Services Act 1986, after which firms had to choose between selling products from a single provider, or advising clients as an IFA on the full range of available products.

Mr Sargisson adds: “For some people, restricted advice is still viewed as akin to the old tied approach via a single product provider, and therefore viewed as inferior and less likely to produce a suitable customer outcome.”

The former regulator, the Financial Services Authority, in its June 2012: Finalised Guidance, Retail Distribution Review: Independent and Restricted Advice, set out what it considered to be ‘independent’ and ‘restricted’ advice in the post-RDR environment.

The document states: “Restricted advice, which is advice that does not meet the standard for independent advice, will come in many different forms. While a firm needs to describe the nature of its restricted advice service to clients, it is free to choose the words that are appropriate for its service.”

Guide to independent versus restricted advice 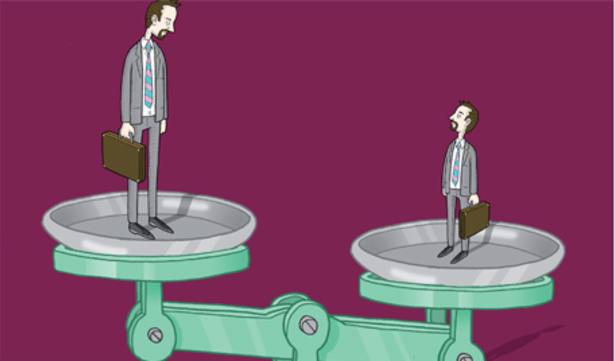