The Pensions Advisory Service saw an increase in the number of people seeking guidance post pension freedoms, and as a result of growth did not consistently meet performance targets.

Across 2015 to 2016 the service saw a 76 per cent increase on the number of people contacting it online about their retirement savings compared with 2014 to 2015.

There was a 72 per cent increase on the overall number of enquiries, pension dispute and Pension Wise telephone appointments the service handled in 2015 to 2016 compared with 2014 to 2015.

The report revealed the surge in queries when chancellor George Osborne’s pension freedoms were introduced had a negative impact on the quality of the service.

Tpas reported as a result of this growth in queries in April, May and July 2015 plus in February and March 2016 there were periods when the organisation did not meet its performance targets.

Tpas said that performance in 2015 to 2016 was achieved by careful management of resources, alongside other techniques to manage the volatility in demand, such as streaming calls to different helplines and encouraging and enforcing the use of call back functionality and focusing resources on real time services.

According to Tpas, the increase in cost was due to the additional resource taken on to deal with the unknown demand at the start of the 2015 to 2016 year, when the pension freedoms were introduced.

Michelle Cracknell, chief executive at Tpas, told FTAdviser: “We have limited resource and have had to manage the very high demand at peak times.

“We have used techniques to manage the volatility in demand such as streaming calls to different helplines, encouraging and enforcing the use of call back functionality and focussing the resource on the real time services i.e. the telephony channel and web chat.

“The impact of focusing the resource on the real time services is that it increased the time to clear the written work.

“This delay was partially mitigated through the overtime work that was carried out at the start of the year (from the previous year high demand) and the end of the year due to the high volumes in the final quarter.”

She added the high volumes were further exacerbated by the average length and the complexity of the queries increasing.

“With resources being so stretched, we have been carefully monitoring quality to ensure that this does not suffer.”

In March Budget this year, it was announced the Money Advice Service will be scrapped in favour of a new guidance delivery model merging the functions of The Pensions Advisory Service and Pension Wise. 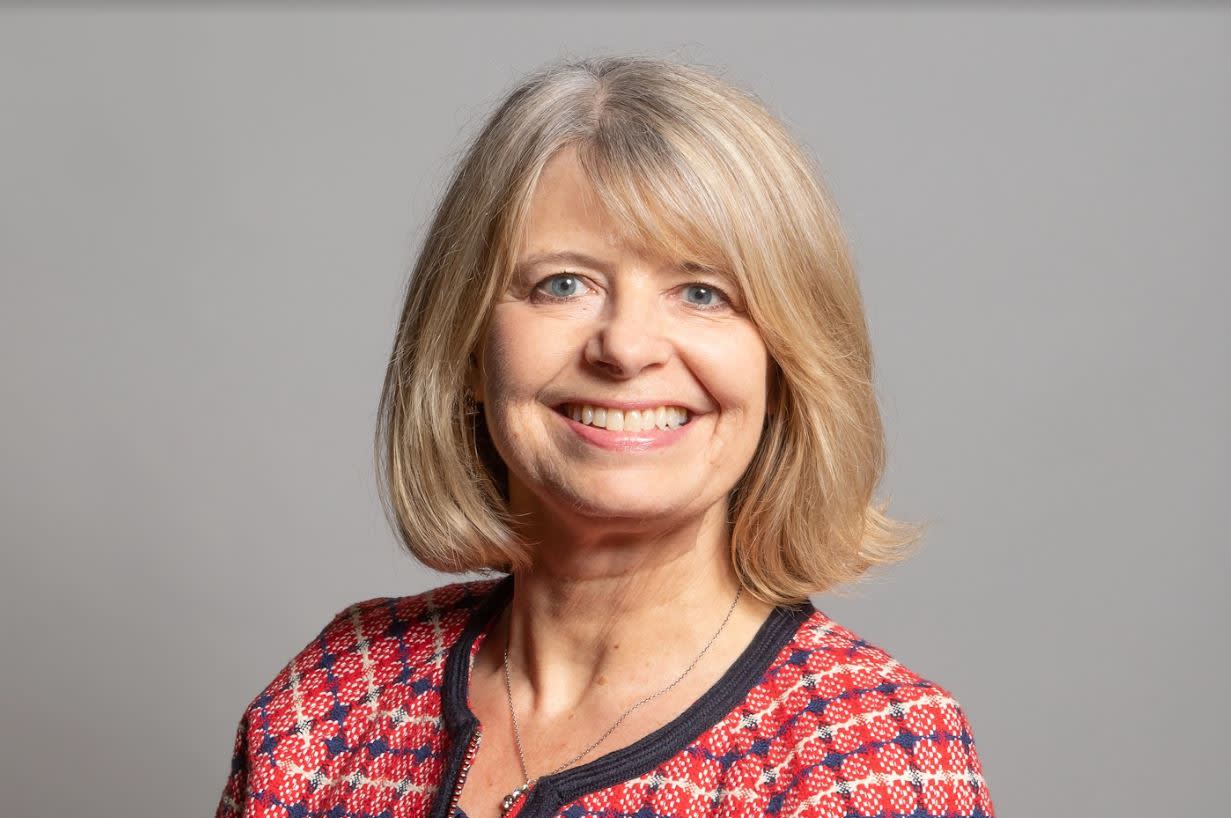