A flaw in the government’s Help to Buy Isa scheme means that it cannot be used for the initial deposit for first time buyers.

Over 500,000 people have opened accounts following George Osborne’s announcement of the product in the Autumn Statement 2015.

Since its launch, 22,000 people have used the Help to Buy Isa to buy homes.

However, it has now become clear that savers will need to have a completion date for the bonus to be paid - meaning the savings will not be paid out until the purchase has officially completed.

First-time buyers that choose to save through a Help to Buy Isa will receive a government bonus to help them make the critical first step on the housing ladder.

The bonus will represent 25 per cent of the amount saved, so for the maximum monthly saving of £200, the government will contribute £50, with a maximum government contribution of £3,000 on £12,000 of savings.

A conveyancer at law firm Setfords Solicitors told FTAdviser that in order to draw down the 25 per cent bonus various things need to happen, including closing statements, form filling and online applications.

The conveyancer said: “To draw down the bonus, there has to be a definite transaction so we have to exchange contracts first – because you can only draw down the bonus once the ‘eligible conveyancer’ can confirm that the purchaser will have an eligible interest in the land. Further using the bonus for a deposit is expressly forbidden in the Help to Buy scheme rules.

“The timescale given of ten working days to complete the procedure in time to get the funds is completely unwieldy when many transactions exchange and complete only five working days apart.”

A spokesperson for the Treasury told FTAdviser that lenders will see evidence of the Isa and calculate the value in to the funds that are being put towards the deposit, however FTAdviser understands it is unclear whether lenders would accept at that stage any money which is not held in cash.

A Treasury spokesperson said: “The Help to Buy Isa has been communicated in line with existing government and industry practices. The scheme rules and associated material has always been clear that the bonus will be paid just prior to completion and will go towards the equity in the property.”

Richard Ross, director of Norfolk-based Chadwicks said: “I think this is simply another wrinkle in a fundamentally flawed policy. What young people need is affordable housing not more market manipulation to support over-priced housing; we desperately need supply-side measures not another demand side stimulus.”

Alan Chan, director at London-based IFS Wealth and Pensions said: “I think it’s all been a little blown out of proportion that the Help to Buy Isa is not very helpful and that it will not pay out until the purchase has officially completed.

“It’s still a good scheme which essentially gives out free money to eligible first-time buyers. It’s quite clear from the terms and conditions that it cannot be used as part of your deposit, because the bonus doesn’t get paid out until later in the process. 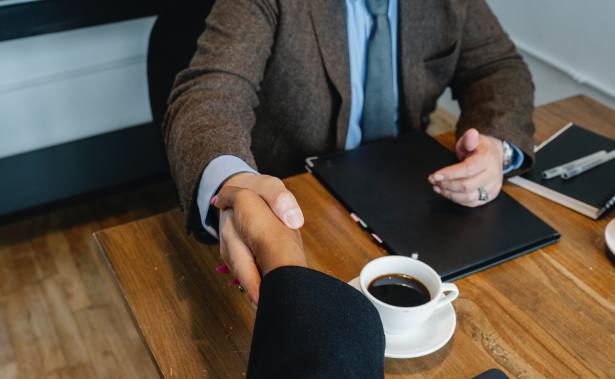