Sadiq Khan has released the first details of plans to set up a ‘Homes for Londoners’ team at City Hall to oversee housebuilding in the capital and boost the delivery of new and affordable homes.

The mayor of London has begun work to bolster housing and development capacity across the Greater London Authority, according to a statement.

As a first step, he has begun recruiting new experts to scrutinise ‘viability assessments’ - the financial details that lie behind how much affordable housing new developments include.

They will be drawn from finance surveyors and property consultant experts and given the brief of supporting housing delivery by making planning decisions faster and more consistent, while ensuring new developments include the maximum amount of affordable housing.

“Homeownership has been slipping increasingly out of reach for more and more Londoners, and rents have been getting harder and harder to afford,” he admitted.

“I want to be honest with Londoners from the start that it will take time to turn things around - we’re starting from a position where last year the previous mayor built the lowest number of affordable homes since records began.”

Mr Khan also restated a pre-election target of moving towards 50 per cent of new homes in London being genuinely affordable to rent and buy.

A review of capacity and skills across the GLA is now underway, aiming to be more active in bringing forward public land in London and speeding up the planning process. This may lead to additional expertise and support being recruited into the team in due course.

David Montague, chair of the g15 group of London’s largest housing associations, said the priority is to build a long-term pipeline of clean serviced and consented land. “With this we can guarantee apprenticeships, jobs, economic growth, thriving communities and affordable homes.

“Without it, London will lose out in the competition for investment and growth.”

The Homes for Londoners governance board will meet quarterly and will be made up of the mayor, the deputy mayor for housing and residential development, four borough leaders to be nominated by councils, the Transport for London commissioner, the GLA’s executive director for housing and land, the chair of the g15, and two members of the residential property sector.

Mr Khan will also have to work with the government’s recently-appointed housing minister Gavin Barwell, who also has a specific London brief and promised to work with the mayor on hitting house building targets. 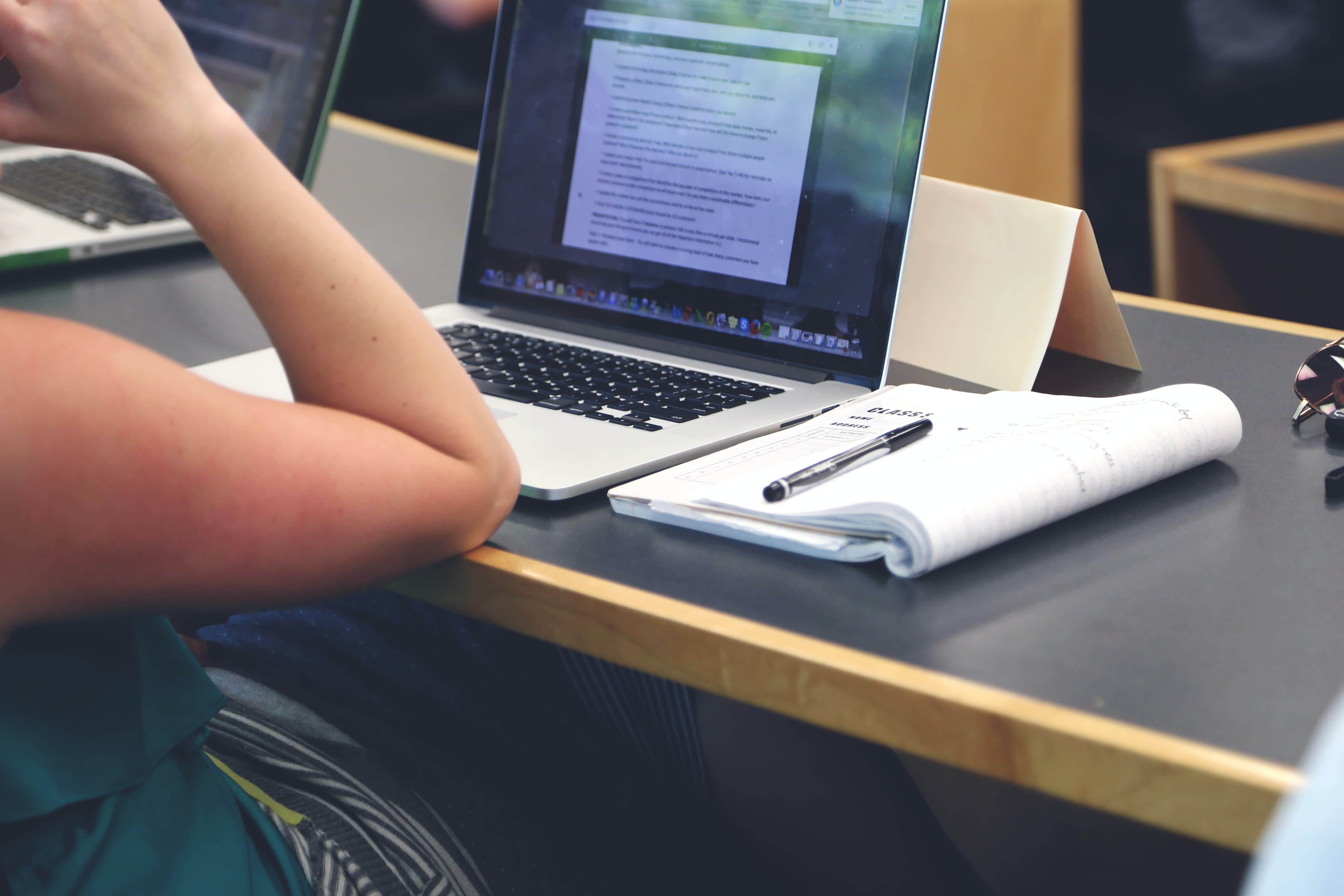 Diary of an adviser: Roshan Percy