Like a drooping birthday balloon, the global economy has recently lacked inflation. Lack of inflation fuels fears of deflation, with corresponding effects on spending patterns - why buy now when you may be able to get it cheaper tomorrow?

Despite extensive and innovative attempts by central banks to push prices higher, the past few years have seen low, if not negative, inflation rates in many markets, restricting growth. However, this story may change in the coming months as commodity prices stabilise and global excess capacity is slowly reduced. So how can investors position for modestly higher rates of inflation?

Inflation has reached the highest rate in almost two years in both the UK and the US in recent weeks, at 1.0 per cent and 1.5 per cent year-on-year, respectively, underpinned by several forces, including the rise in the oil price over the last year.

The UK inflation rate was measured before the latest big drop in sterling - now down by 15 per cent on a trade weighted basis since the referendum back in June and 22 per cent since last November - which means next month’s rate will likely be even higher.

Another helpful measure of price change is core inflation, which excludes energy and food - traditionally the most volatile items in a consumer’s monthly spend. Core inflation for the UK has been hovering around 1 per cent for the past year and a half, so for the total (headline) inflation to reach the same level is quite a shift.

It is worthwhile to note that an increase in inflation means very different things in the US and the UK, and may result in very different monetary policy responses. In the US, rising prices are a signal of a healthier economy and remove another obstacle to an interest rate rise by the Federal Reserve later this year.

The story is more nuanced here in the UK, as rising inflation is perhaps a knock-on effect of a weaker pound. Inflation in Britain could result in further easing of monetary policy, with the Bank of England prepared to look past the near-term rise in prices and focus instead on the potential drag on growth of Brexit uncertainty. However, the extent of the price rises may test its resolve: the oil price in sterling is up by over 110 per cent since January.

High inflation can be good, as it can stimulate some job growth and boost revenues for companies. However, most companies must also purchase inputs for their businesses, which means costs may also go higher. This may cause corporations to worry about future earnings, and perhaps delay hiring or investing in projects and equipment.

On government bond markets, a modest rise in inflation and inflation expectations from their current very low levels in the US and UK will be echoed in rising yields. This is especially the case when combined with the limited incremental effects of monetary policy and the focus on increased levels of fiscal spending. 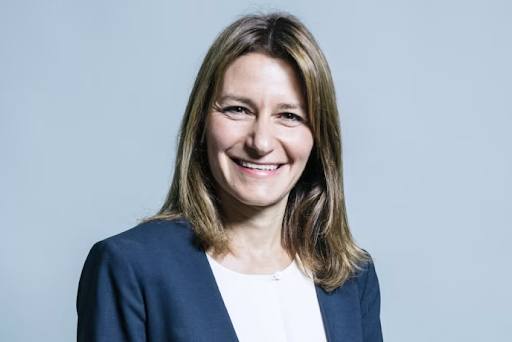