Octopus Investments has disputed claims its peer-to-peer offering is misleading, after an adviser argued the co-invest strategy is a “red herring”.

The company launched Octopus Choice back in April, which invests in bridging loans secured against bricks and mortar, with an average loan-to-value of 62 per cent.

By targeting a return of around 5 per cent, the product is thought to appeal to investors who have become desperate to find a decent return against a backdrop of low yields.

However, one financial adviser, who did not want to be named, said the company is exploiting the low rate environment by promoting a product which relies on “lazy” IFAs who are “blinded” by the 5 per cent return.

Octopus also co-invests in the product by contributing 5 per cent of the investment to provide “an extra layer of protection”.

But the adviser argued the added protection is a red herring, as the firm is almost guaranteed to recoup this contribution through its fees, making it very unlikely it could lose out.

The firm charges the borrower up to 4.2 per cent on a yearly basis, and also gets an annual return of around 0.7 per cent on top as the return from its 5 per cent contribution.

Richard Wazacz, head of Octopus Choice, denied the product is misleading or had concealed any of its fees, saying the company is open with investors about how their returns are generated, as well as how Octopus makes its money.

Mr Wazacz emphasised that the Octopus Choice team is made up of 35 professional lenders who arrange a “high quality pipeline” of loans.

He also pointed out the firm’s lending team has had capital losses of less than 0.1 per cent over seven years, which he said has taken a lot of effort and investment.

“We have costs behind running this operation,” he said, adding borrowers are prepared to pay a premium to be given certainty.

He also said Octopus does not take a borrower fee if there is a late payment on the loan, and the product operates on a “first loss” basis, meaning Octopus loses its capital before an investor loses a penny.

“We’d only ever earn our interest if and when investors’ have been paid all of theirs; this isn’t a marketing ploy – it offers a genuine protection not just of their capital, but their interest, too.”

Mr Wazacz admitted the offering had been scrutinised by advisers who are worried about where they are putting their clients’ money.

“These are professionals who understand the underlying investments and have an obligation to do due diligence on all the products that they recommend,” he said, adding the claim some IFAs don’t understand bridging loans is “patronising”. 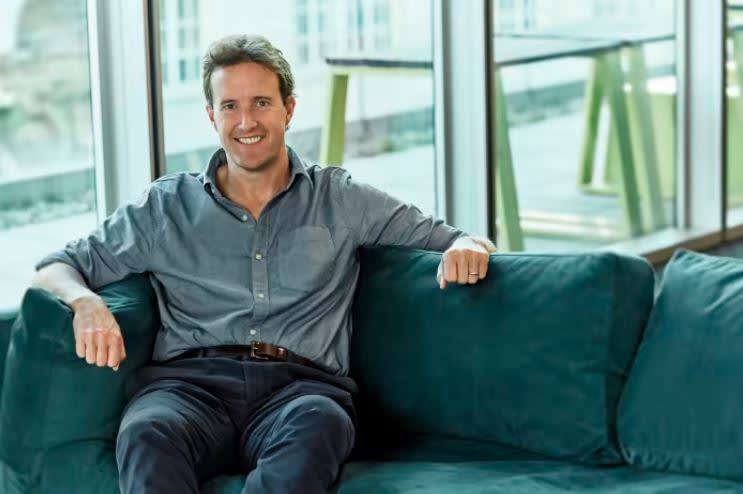