For many investors today, inflation remains a dim and distant memory, as over the last quarter of a century, barring a blip in the early nineties, it has remained comfortably below 5 per cent.

However, given the steep fall in the value of the pound, and its impact on the cost of imports, this might be about to change.

Earlier this year, Mark Carney, governor of the Bank of England gave warning that the inflation could more than double to 2.7 per cent by 2018.

Although by long-term historic standards, the level remains low, it still presents investors with the additional problem of protecting investments against inflation in today’s low interest environment.

Traditionally, equity investment has been seen as a good counter to inflationary pressure, if that pressure is caused by a strongly growing economy leading to higher profits and willingness by investors to buy riskier companies which will drive share prices higher.

With careful thought and the full use of all the investment levers available to us, we can meet this challenge on behalf of our clients.

In contrast, government bonds are a bad investment as both the coupons paid (interest) and the principal (initial sum) to be returned is fixed and thus lose value through inflation.

However, UK economic growth is expected to be sluggish over the next few years – and this requires a different response from investors.

Equity investments will need to be much more carefully selected as a devaluation increases the cost of imports which can impact profit margins, unless these cost increases can be passed on to the end customer.

Without an especially strong economy there will be no rising tide to float all boats and animal spirits are likely to be muted, limiting the demand for less quality companies.

As is the case in most inflationary environments, government bonds are unlikely to be attractive, although it is possible that sub-par economic growth reduces the chance of higher interest rates.

This would be a better situation for bonds than the rising interest rate environment associated with a more traditional economic boom-induced inflation.

Furthermore, credit spreads are unlikely to narrow much if the macroeconomic picture is subdued.

Inflation-linked bonds sound like an obvious solution but these are only attractive if actual inflation is higher than expected inflation and expectations have already risen since Brexit.

Turning to property, the ability of landlords to raise rents in line with inflation in a sub-growth environment is tough as tenants may themselves be struggling to maintain profit margins. 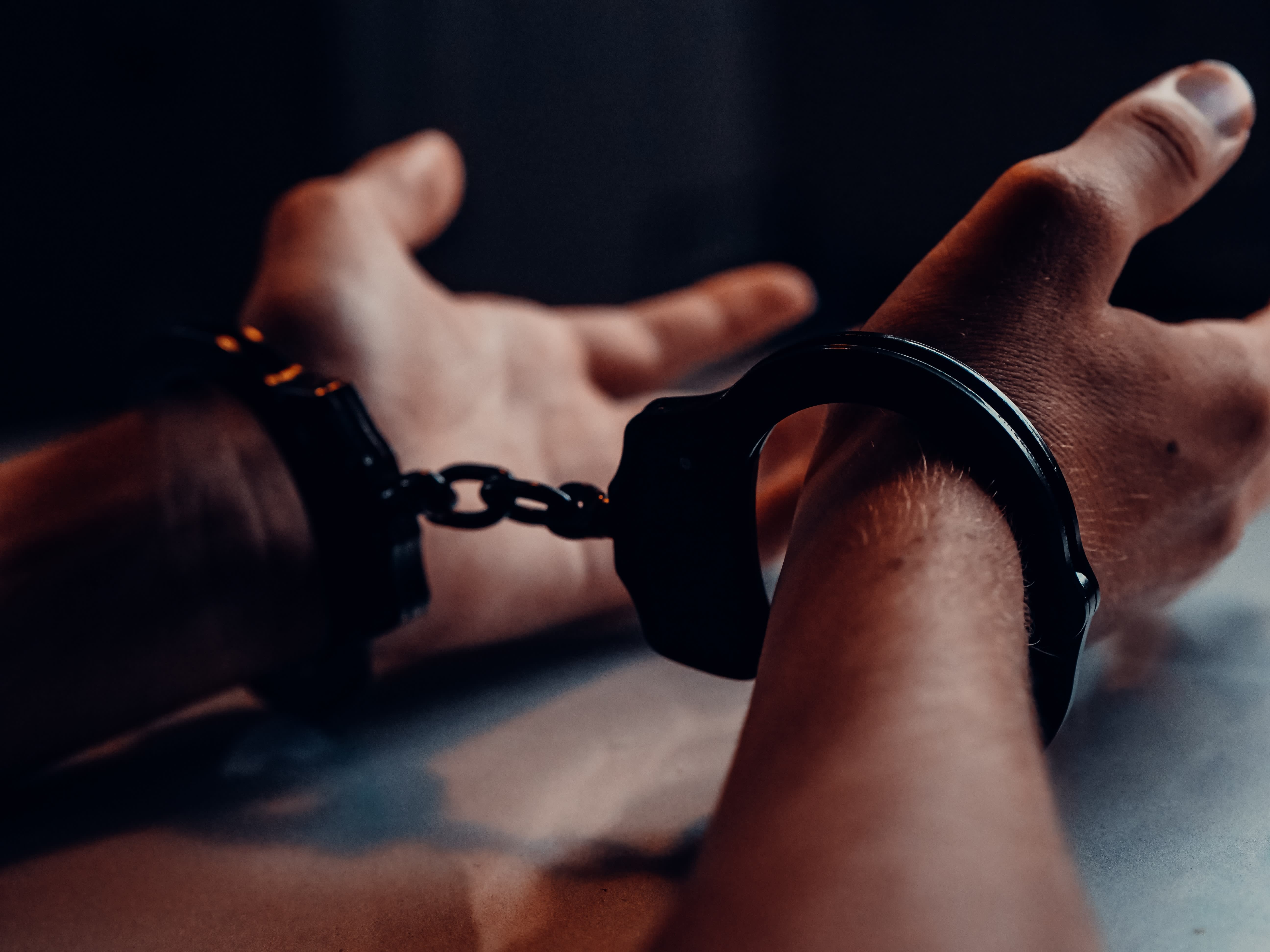