The old idea that passives’ share of investment assets would peak at around 20 per cent in the UK looks like an extremely conservative estimate nowadays. Soaring sales and growing criticism of the practices of some asset managers have changed the equation. The rising markets seen since the financial crisis have helped, too.

It is widely acknowledged that UK investors have been slower than the US to become interested in index-based products. Such has been the growth across the water that ratings agency Moody’s predicted in February that passives would account for more than half of US investment industry assets within the next seven years.

However, with growth starting to surge on this side of the Atlantic, too, the company believes that Europe will follow the same pattern.

Most notably of all, the ratings agency said it expected the shift to passive to continue irrespective of market conditions. The argument that trickier markets would mean a shift back to more flexible active managers, or that increased performance difference between shares would lead to the return of a stock-picker’s market, has been given short shrift in the face of the wave of money heading towards indexation.

The shift gets underway

In the UK, the transition has only just started to become apparent. Figures from the Investment Association (IA) show that tracker funds alone made up 13.5 per cent of all retail assets as of the end of 2016 – up from 11.3 per cent a year before. The proportion has almost doubled in the past five years, with the biggest leap coming in the past 12 months.

The reason for this most recent jump is that interest in passive funds displayed relative resilience at a difficult time for fund flows in general. Total retail sales for UK investors stood at £4.7bn last year, down 72 per cent from 2015 levels. In contrast, tracker funds saw net sales fall by 28 per cent to £4.9bn.

This figure, which marks the first time sales of tracker funds have ever exceeded active fund retail sales in the UK, is more impressive still when taking a closer look at the data. Most trackers focus on equities – the asset class in which active funds suffered £8.2bn of outflows last year.

The shift is not necessarily driven by fund buyers and retail clients abandoning all faith in the merits of active management. But what they do seem concerned by is the high costs associated with active investing.

At a time when investment returns are widely expected to be lower in future than those to which investors have become accustomed in recent years, the cost differential between active and passive seems stark. If double-digit returns do prove much harder to come by, it makes it much more difficult to justify fund charges in excess of 1 per cent.

The difference between active and passive charges has widened because of the price war playing out among providers of the latter products, according to the FCA. The regulator noted in the interim findings of its asset management market study last November that “charges for active funds have remained stable over time. By contrast, charges for passive funds have been falling in recent years”. 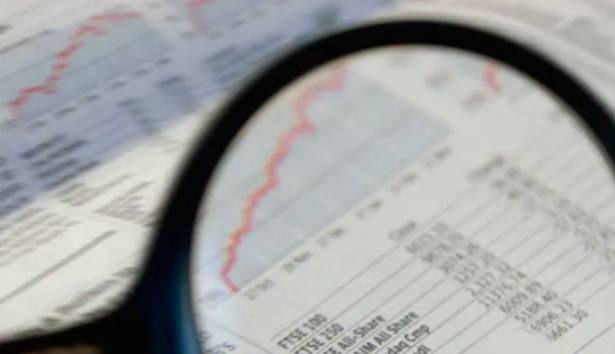 What to look for in passive ESG investments

10 investor behavioural biases to look out for

Investments Exchange-traded Funds Cofunds
A service from the Financial Times