As Anthony Gillham, head of investments at Quilter Investors, explains, too many Britons arrive at retirement thinking that their years in decumulation will be just like their years in accumulation. They couldn’t be more wrong. This puts the onus on advisers to make sure clients understand the realities of maintaining a pension pot for decades to come.

As well as freeing the British public from the ‘shackles’ of the annuity market, the new pension freedoms rules created a huge new market for advisers. There has never been a greater need for retirees to engage with their advisers regularly to ensure their retirement stays on track and that their pension pot survives for at least as long as they do.

This is just as well because when it comes to ‘decumulation’ UK retirees need to come to terms with a number of new realities.

New reality #1: Annuities are no longer for everyone

There are many good reasons why advisers need to spend time explaining the potential benefits of an annuity. However, these days only the wealthiest or the oldest Britons can afford to make a traditional annuity a large part of their pension planning because the cost of the guaranteed income they offer has simply become too high.

The most recent Which? survey revealed that the average retired household spends £2,200 a month, or about £26,000 a year, paying the standard bills and enjoying a modest taste of the better things such as short-haul holidays, hobbies and eating out. This jumps to around £3,250 a month or £39,000 a year for those households that enjoy more elaborate trips, spend a little more and buy a new car every five years.

Using current annuity rates we can illustrate the cost of providing this level of income via an annuity. Don’t forget that our imaginary retiree will also have to pay 20% income tax on the annuity income they receive above the current personal allowance of £11,850, which naturally increases the cost of the annuity.

Consequently, a single life annuity that delivers £26,000 a year, net of tax, and which offers an escalating income of 3% a year (enough to protect its future purchasing power) would cost just under £760,000. Meanwhile, a post-tax annuity income of £39,000 (with matching escalation) would cost a cool £1.17m – somewhat more than the lifetime allowance[1].

For most Britons approaching retirement, being confronted with such costs will surely mean that they need to consider using risk assets such as equities, bonds and alternatives as a better way to deliver the secure long-term income they’ll need in retirement.

New reality #2: Your pension pot can live on long after you do

By removing the ‘death tax’ of 55% on inherited pension assets, the pensions freedoms quietly made pensions one of the most tax-efficient ways in which to pass assets from one generation to the next as they have always been free of inheritance tax (IHT).

Under the new regime, if a pension holder dies before reaching age 75, the proceeds of their pension pot can be passed tax free (subject to the lifetime allowance), while benefits passed after age 75 are taxed at the beneficiaries’ marginal rate of income tax.

How to talk to clients about Business Property Relief 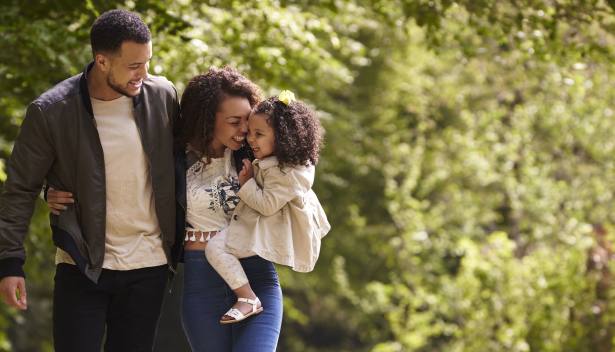 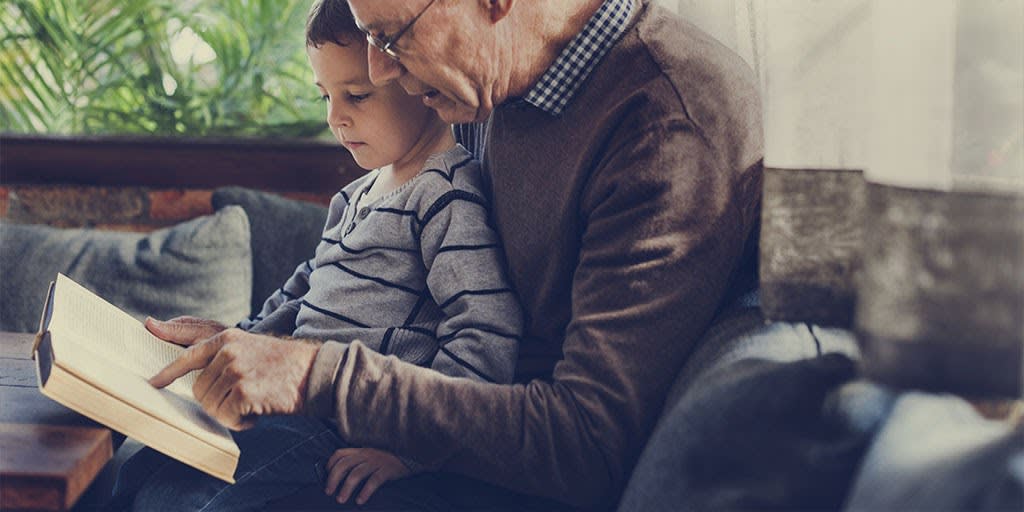 How the coronavirus is reshaping the blue chip universe