Bank B quickly followed suit. Bank C had no policy relating to coal financing. Our jointly signed letter was sent to them and read publicly at their AGM in late April 2019, encouraging more transparency on the issue and a blanket ban on financing coal-fired facilities. The bank committed to changing its policy at the AGM and it later announced that it would also stop funding CFPPs and would focus on renewable energy projects instead.

We believe this is an excellent example of the good that can come from both constructive engagement and collaboration across the industry. We also intend to continue to promote increased climate risk disclosure in line with TCFD guidelines from all regional banks.

In early 2020, we decided to expand our engagement to Japan as the Japanese Government and Japan’s commercial banks are among the largest coal financiers in the world, providing approximately USD$39bn over the last three years. We wrote to the three largest commercial banks in Japan, specifically encouraging them to tighten their coal policies further to cease financing new CFPP’s globally and to request reporting according to TCFD.

All three banks that we engaged with have since tightened their coal policies, reducing the exceptions that were previously allowable and stating that they would not finance new construction of coal power. Each bank has still allowed for some exceptions; for example, they might consider financing projects which use environmentally friendly technologies, such as ultra-supercritical pressure power plants.

At the end of 2020, we expanded this engagement further to concentrate on Chinese banks. We joined a collaborative engagement run by an ESG consultancy called Asia Research and Engagement (ARE), participating in a letter written to five large Chinese banks. This requested an engagement to discuss important topics such as their ESG risk management practices, lending policies to high environmental risk sectors and climate risk scenario analysis.

We have set-up collaborative engagements with these banks which we aim to conclude in the first half of 2021. We also plan to further expand our engagement to banks in other countries in Asia such as Malaysia.

Moving towards a more sustainable future

As the most heavily polluting fossil fuel, coal should have no future in the global energy mix. We firmly believe that given its severe climate impact, coal should be rapidly phased out globally as we move towards a future with smarter and more sustainable energy options. Through active engagement, which is the cornerstone of our sustainable investment strategy and a crucial component to our role as stewards of client capital, we are continuing to play our part in making this a reality. 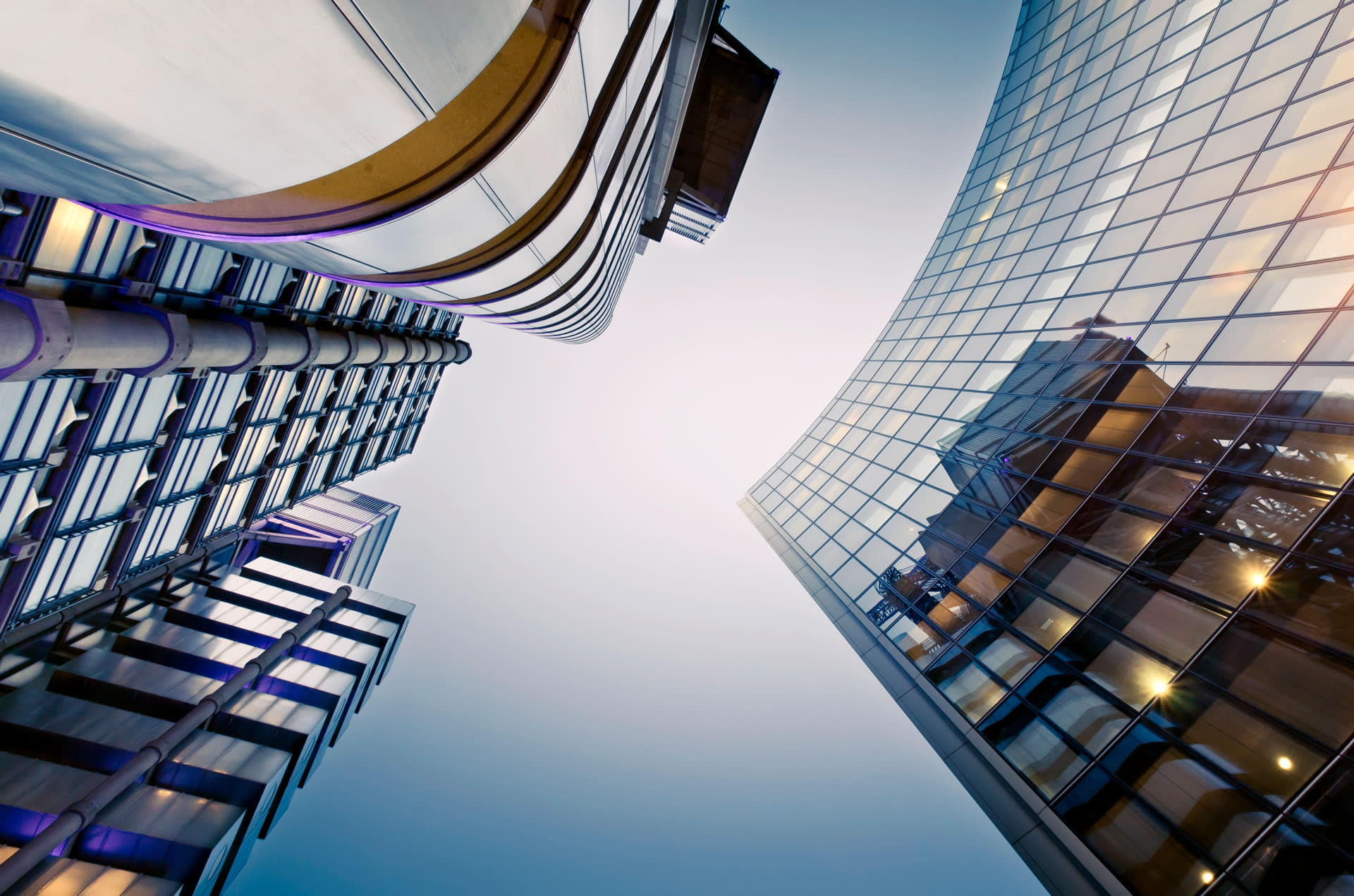 Gains still to be found in global equities

Capital Market Insights: Year of the Ox – a year of transformation