The advice gap is undoubtedly one of the biggest issues we face as a nation when it comes to people getting their finances in order. This has never been more true than over the last year when so many people have faced a multitude of challenges in their lives.

In Royal London’s latest research report, Exploring the advice gap, we look more deeply into the reasons for the advice gap, along with the barriers people face in accessing the financial support they need. We also offer our view on how the industry must work together to fix the problem.

Part of the issue is the sheer number of people who don’t seek professional advice or guidance when it comes to looking after their finances; a staggering 39 million adults. That’s almost three in four people.

While not everyone will need advice, or will not need it immediately, the Financial Conduct Authority has suggested that customers who have £10k of investible assets may need some form of professional support to help them manage their finances.

However, through our research, we understand that it simply isn’t economical for many advisers to help people if they have less than £50k to invest. Not only that, but we’ve also found that one in five advisers won’t take on clients with less than £100k. This is understandable because advice is a professional service, highly regulated and expensive to deliver.

But this isn’t the only reason so many people don’t seek advice.

Some of the barriers people perceive about advice are predictable; some think it costs too much, or they don’t trust someone else to help them with their money. But some are more nuanced, such as those who think it simply isn’t relevant to them, or who just don’t like talking about money.

Despite these barriers, our research suggests there are around 3.7 million people in the UK who would be open to advice, and who have assets over £50k. This is clearly a great opportunity to start closing the gap – and we must help advice firms scale up their business so they can take on more of these people on as clients.

At the same time, there are around 5.7 million people who recognise they could use some help looking after their money – but have less than £50k to invest. Many of these people will turn to family and friends for advice, so we must raise awareness of the free the guidance services that exist – and the value people can get from using them.

Whatever the most appropriate source of professional help, there remains widespread confusion around financial advice and a level of mistrust of those who provide it. To overcome these things, we need to break down the misconceptions people have around what advisers do, while also improving general financial education at grass roots.

Royal London has always been a strong advocate of advice, and the role of advisers. We hope this report helps us move forward the debate on how to increase its availability to more people. 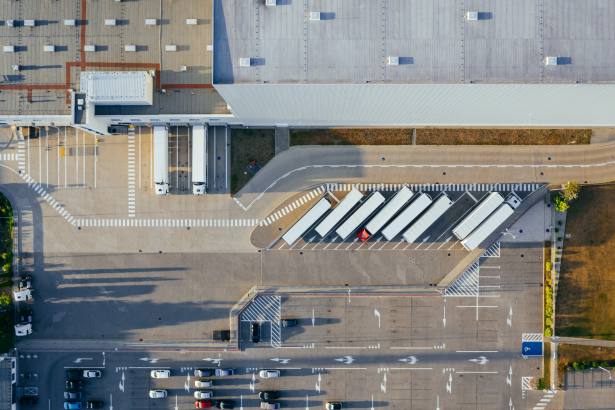 Cutting the environmental footprint of ecommerce is a win for all

In praise of choice