In the wonderful world of pensions it seems there is always another government consultation to respond to, another ruling from the regulators to digest or another rumour about a forthcoming Budget to comment on. So it can sometimes be refreshing to pause and look at the big picture of pension policy and pension savings. And when you do, the picture is not quite as gloomy as you might expect.

In terms of the architecture of the pension system, many of the foundations of a sustainable and effective structure have been put in place.

First is the new flat rate state pension, which was implemented just six months ago. Although the transition from old to new system is slower and more complex than would be ideal, by the end of this Parliament most newly retired people will be getting the flat rate.

Roll forward a decade and roughly four in five people will be on the standard rate when they retire. This means the majority of today’s workers can have a fair degree of confidence about how much their state pension is likely to be.

It would be fair to say that today’s workers have less certainty about what their state pension age is going to be.

But we can expect to spend two-thirds of our adult life in work and one-third drawing a pension. In addition, no-one should see their state pension age change within a decade of retirement.

Building on the new flat-rate pension, the biggest achievement of the past few years has been the huge increase in membership of private sector workplace pension schemes. At time of writing, more than 6m people have been automatically enrolled.

Although staying-in rates have edged down as smaller employers have started the process of enrolling their employees, the DWP’s revised assumption of 85 per cent staying in pensions looks likely to be reached. By the end of automatic enrolment we will probably be talking about 9m more people contributing to a pension than were doing so in 2012, which is a huge achievement.

Once a pension pot has been accumulated, consumers now have ‘freedom and choice’ about how they use their own money and this has made pensions more interesting and attractive to many. No longer forced into the straitjacket of an annuity, most savers seem to be using their new freedoms cautiously.

Smaller pots are being cashed in to pay off debts or for modest luxuries – and why not? – but cases of people blowing their entire life savings on riotous living remain few and far between.

In addition, the new Pensions Dashboard will, for the first time, allow people to see most (if not all) of their pensions in one place. This is not a panacea for the lack of engagement (after all, will the disengaged even bother to visit the dashboard?), but it will make life a lot easier for people who are starting to get interested in their pensions.

Does this mean that everything in the garden is rosy? Sadly not.

The biggest item of unfinished business in pensions policy remains tax relief. Pension tax relief has been the ‘go-to’ source of funds for cash-strapped chancellors, with repeated cuts to lifetime and annual limits, and mind-numbing complexity added to the system through tapered annual allowances and transitional protection for each cut in the lifetime limits. 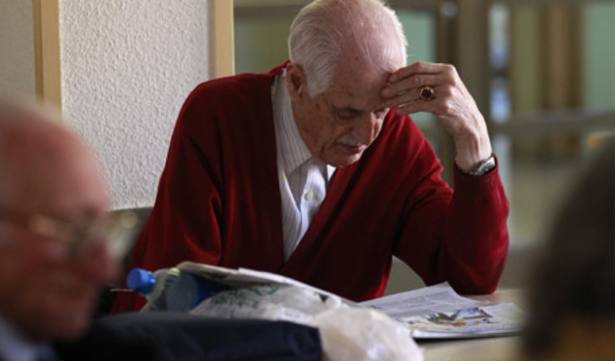 IFAs: Mixture of drawdown and annuities is best option

Pensions National Insurance Annuity
A service from the Financial Times