Brooks Macdonald reported a marked increase in its pre-tax profits, helped by a reduction in payments following its purchase of Levitas Investment Management Services.

According to the wealth manager’s results, its pre-tax profits for the year ending 30 June grew by 39 per cent, hitting £15.9m, up from the previous year’s figure of £11.4m.

Brooks Macdonald bought Levitas back in 2013 for £24m as it looked to extend its investment services, and has been paying a deferred consideration for the firm.

In the first six months of the year, the company also embarked on its planned move away from advisory work in its international business.

Chris Macdonald, chief executive of Brooks Macdonald, said it has been a good year for the business, in spite of political and market uncertainty.

He said the company has a strong balance sheet, is growing its brand, and is working with an increasing number of professional intermediaries, while constantly developing its investment offering.

"We have made a good start to the new financial year, with further organic growth in discretionary funds under management,” Mr Macdonald said, adding he was confident about the company’s progress going forward.

The firm also announced a 12 per cent increase in its proposed final dividend, jumping to 23p per share from 20.5p.

However, according to the company chairman Christopher Knight, the company’s results were affected by the EU referendum, pointing to the decision to delay the launch of two new funds.

He said investment returns were challenging in the first six months of the year, while investor sentiment was weaker between April and June.

Brooks has also set back the development of its IT system, and Mr Knight said: “This is always complex and the time scale for completion has now moved to mid 2017, but I am pleased to report that this still remains on budget."

The firm has also completed what Mr Knight described as its ‘brand refresh', as it looks to position the business as an investment management business, which he said is the main driving force behind the company’s growth.

In line with this strategy, Brooks will be moving its funds and UK asset management business into one brand, Investment Management, early next year. 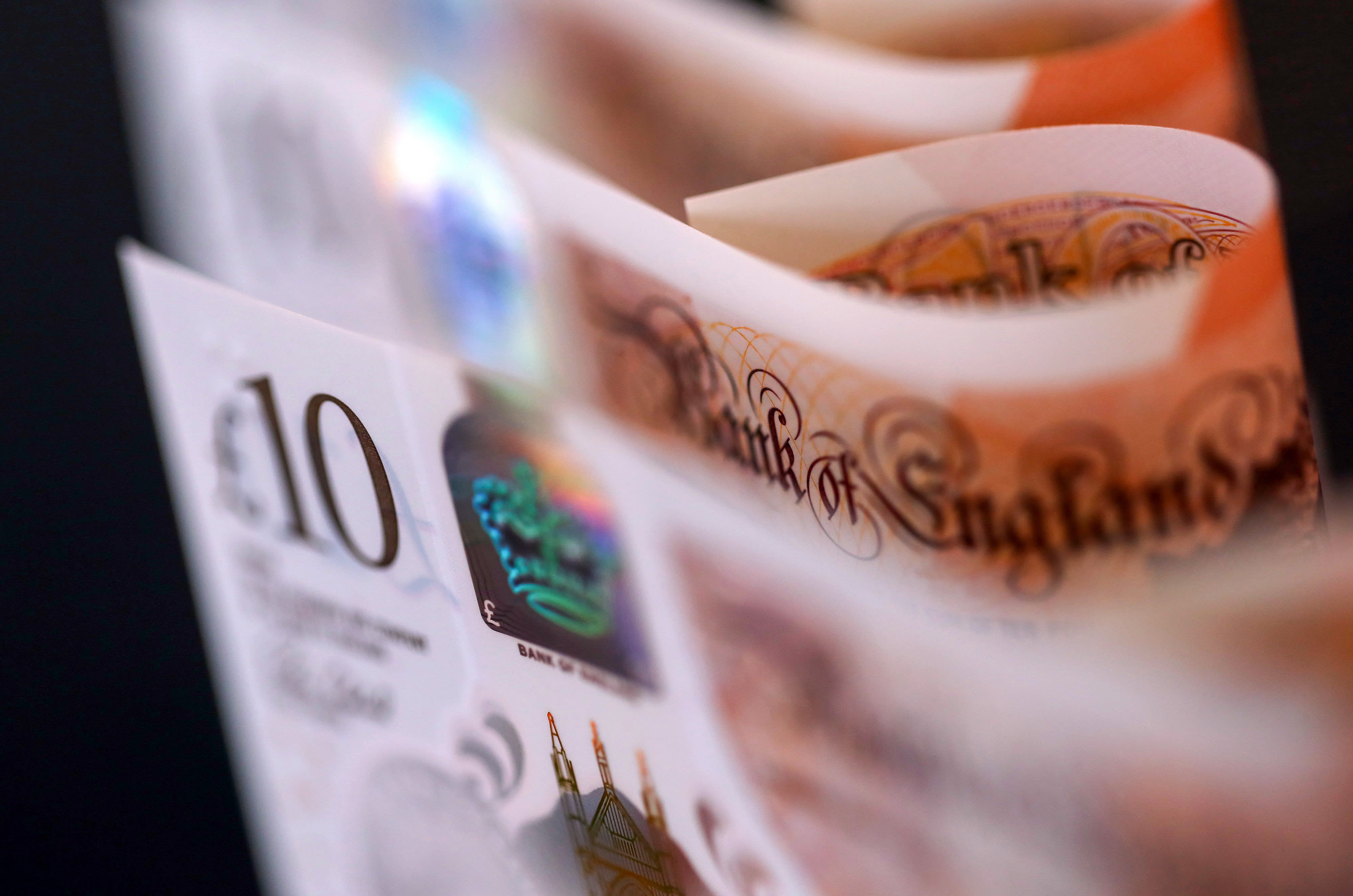