However, the government might wish to ensure that any new tax policies incorporate “anti-forestalling” provisions designed to prevent action taking advantage of the current regime before a change in the law.

What are the Options?

There will be no single solution: how best to proceed will be a commercial decision for each taxpayer.

Some, with no intention of disposing of their business in the foreseeable future, will find the proposed changes of little interest.

Others of a sanguine disposition might hope that they will do just as well under whatever regime eventually replaces Entrepreneurs Relief.

There will also be those who adopt a conservative approach to tax planning of any kind for whom taking positive action now would be anathema.  They will all await the new rules.

Many, however, will probably conclude that tax rates will not reduce further in the foreseeable future and would welcome the opportunity to capitalise now on the certainty and low tax rates available under the existing Entrepreneurs Relief rules.

For those who wish to ‘lock-in’ to current rates, the date on which they make their disposal for CGT purposes will be crucial.

Time of disposal for CGT

The CGT legislation deems that when an asset (such as an interest in a business) is sold under an unconditional legal contract, the date of disposal for CGT purposes is exchange of contracts (that is, when the contract is signed by all parties to it) and not at completion (that is, when the business is transferred to the buyer and consideration is paid to the seller).

Essentially, once the contract is completed, the seller looks back to ascertain the date on which the contract was made (or, if later, when it became unconditional).

The effect of these rules is that business owners wanting qualifying disposals to be taxed under the current Entrepreneurs Relief regime must exchange unconditional contracts before a change in the law.

Those who are already engaged in selling their business, or who are on the point of doing so, would be well-advised to ensure that they exchange contracts with the buyer as soon as possible.

Ideally, this would be before the Budget Statement on 11 March (to minimise the risk of anti-forestalling provisions in the new rules).

Failing that (and subject to any changes announced in the Budget), they should aim to exchange contracts no later than on 5 April 2020. 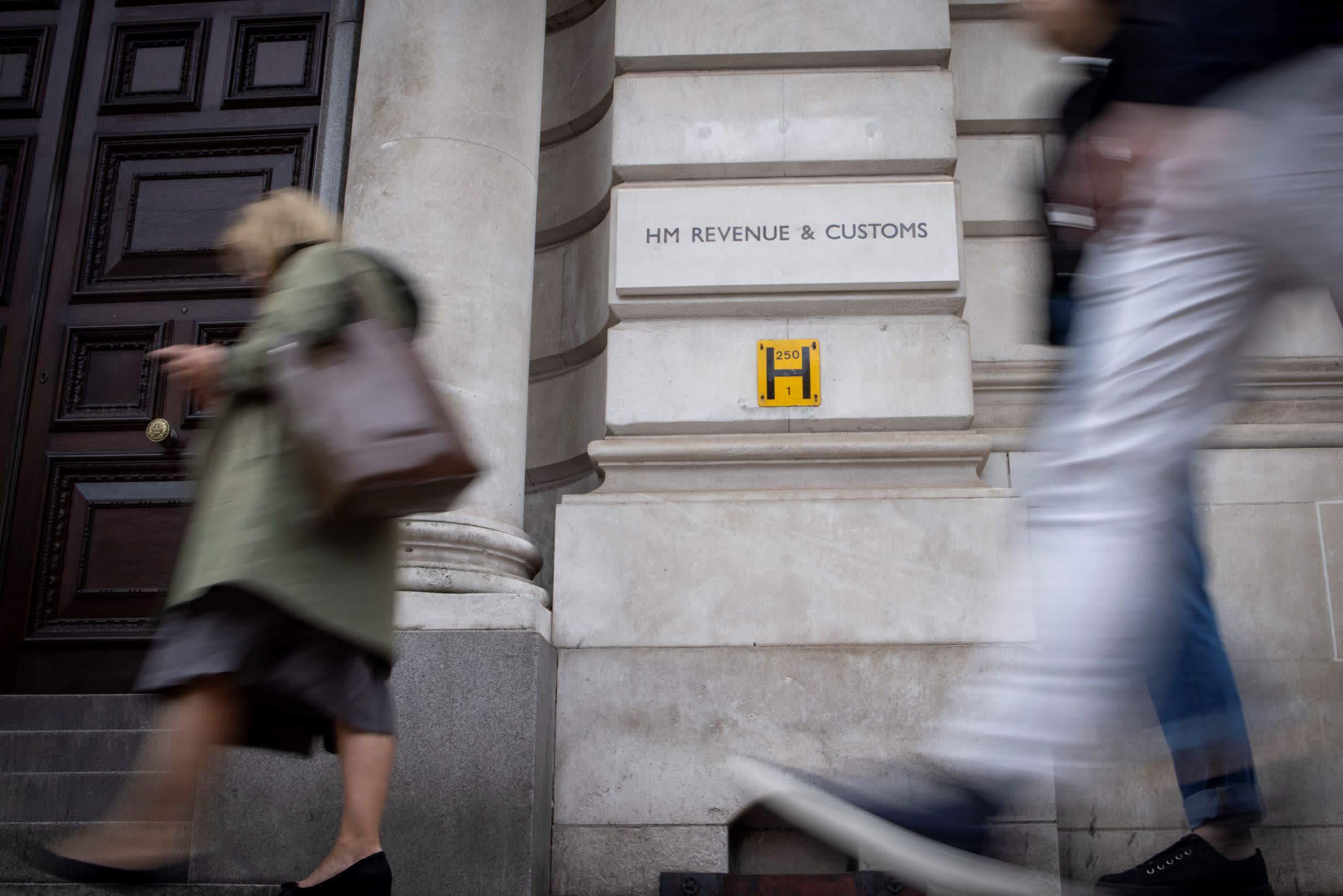