Staff from Lloyds Banking Group are to hold a demonstration outside the group’s annual general meeting in Edinburgh over a pay dispute.

Lloyds’ Unite members are angry that the 2022 pay arrangement has left low paid bank workers fearing for their economic security.

Employees at the banking group, which owns major pension provider Scottish Widows, said they have been forced to sacrifice their future retirement plans by stopping pension contributions.

The demonstration is being held today (May 12) outside the Edinburgh International Conference centre between 10am and 12pm, according to Unite.

Members at the demonstration plan to send a message to Lloyds Banking Group: “Pay staff, not just shareholders.”

Unite, the union which represents staff working at the banking group, has gathered evidence from bank branch and call centre staff which shows some will not be able to sufficiently heat their homes and others are having to sacrifice their future retirement plans by stopping pension contributions.

“There is anger that this wealthy organisation is forcing some bank employees to turn to debt to pay their bills,” Unite said.

The union explained that this is at a time when the bank has given £1.4bn to its shareholders in dividend payments - as well as a share buy-back scheme worth £2bn - on the back of record profits of £5.9bn last year.

Unite is appealing to shareholders and the banks’ board to take a small reduction in their share buyback programme to bolster workers' financial resources at a time when it has never been more needed.

Caren Evans, Unite national officer, said: “Unite members will today make their voices heard at the AGM. While Lloyds Banking Group are making obscene amounts of money year after year, we cannot accept a situation where their workers, the backbone of their business, are struggling financially.

“The workforce has told Unite that they won’t be able to sufficiently heat their homes.”

Evans added: “These LBG staff aren’t fat cat bankers but everyday people giving their all for a company that is failing to do the same in return.

“Gentle words and platitudes by management won’t keep Lloyds workers warm or fed. Now is the time for the Lloyds Banking Group CEO to get off the sidelines and take real action to get money into the pockets of his workers.”

FTAdviser understands that the final pay offer this year by the group was 3.6 per cent,  providing for a minimum pay increase of £1,000 for all colleagues.

For two thirds of junior colleagues, this meant pay increases of 4 per cent or higher and the minimum salary also increased to £10.60 per hour (£19,292). With Flex cash included, this equates to a £20,000 minimum starting rate for new joiners.

A Lloyds Banking Group spokesperson said: "We understand that the wider economic circumstances are increasingly challenging. We believe our reward package is fair and competitive, including pay, bonuses, flexible benefits, pensions, and great options for agile and flexible working. 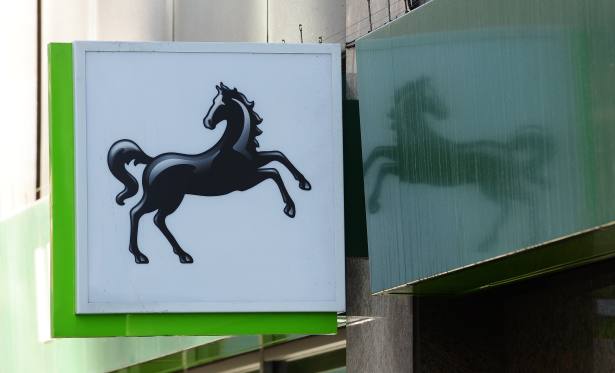 Lloyds Companies Your Industry
A service from the Financial Times