For those involved in financial services, the events of the past six months have made it increasingly difficult not to have an opinion on bitcoin.

As with any asset experiencing a surge in price, reactions have tended to fall into three camps: the evangelists who promise ever-larger gains, the sceptics who shudder whenever they see an ascending vertical line on a graph, and the agnostics who simply shrug their shoulders.

My position is somewhere between points two and three. Financial advisers, unsurprisingly, tend to fall into the second camp.

But even if you’re happy to acknowledge the ludicrousness that has accompanied cryptocurrencies’ rise – the shameless pyramid schemes; companies adding ‘blockchain’ to their name then see their share prices jump 300 per cent; the ‘mining rigs’ that use up more electricity than entire countries – I think it’s wrong to dismiss the phenomenon out of hand.

That’s because bitcoin’s ascent has sparked interest from all kinds of people who would not usually be interested in investment. To those who, not unreasonably, state “it’s not investment, it’s speculation”, I would point to the £270bn still held in cash Isas. Plenty of those savers view all investment as speculation.

In this context, the fact that bitcoin is now a regular feature of social conversations, in a way that traditional investment never was, is worth considering. Yes, many of the late adopters have bought cryptocurrency in the hope of a quick buck. That does not mean the change in mindset is doomed to be an insignificant one.

Bitcoin’s sudden plunge since January has prompted a lot of schadenfreude. But the early adopters will still be sitting on huge gains. It is those who got in within the past six months who are more likely to have suffered.

To me, the latter group are more likely to have been unfamiliar with the financial world in the first place. Those who are involved in mainstream financial services should be considering ways to keep these new investors involved.

For that, we should heed the words of Ritholtz Wealth’s Ben Carlson, better known to those on Twitter as @awealthofcs. In a Bloomberg column published last year, he argued that John Templeton’s famous criticism of the phrase “this time it’s different” has been widely misinterpreted.

He suggested that Mr Templeton described these as the “four most costly words in investing”, not because markets never change, but because human beings never change.

Mr Carlson’s assertion that markets are constantly evolving may give us pause for thought to wonder if bitcoin, or blockchain, really could be taken up on a widespread basis at some point in the future.

Either way, the most important part of his argument concern the paragraphs that precede Mr Templeton’s famous phrase in ‘16 Rules for investment success’. They are directly applicable to the sight of first-time investors opting to take a chance on a volatile cryptocurrency.

How to have the bitcoin conversation with clients 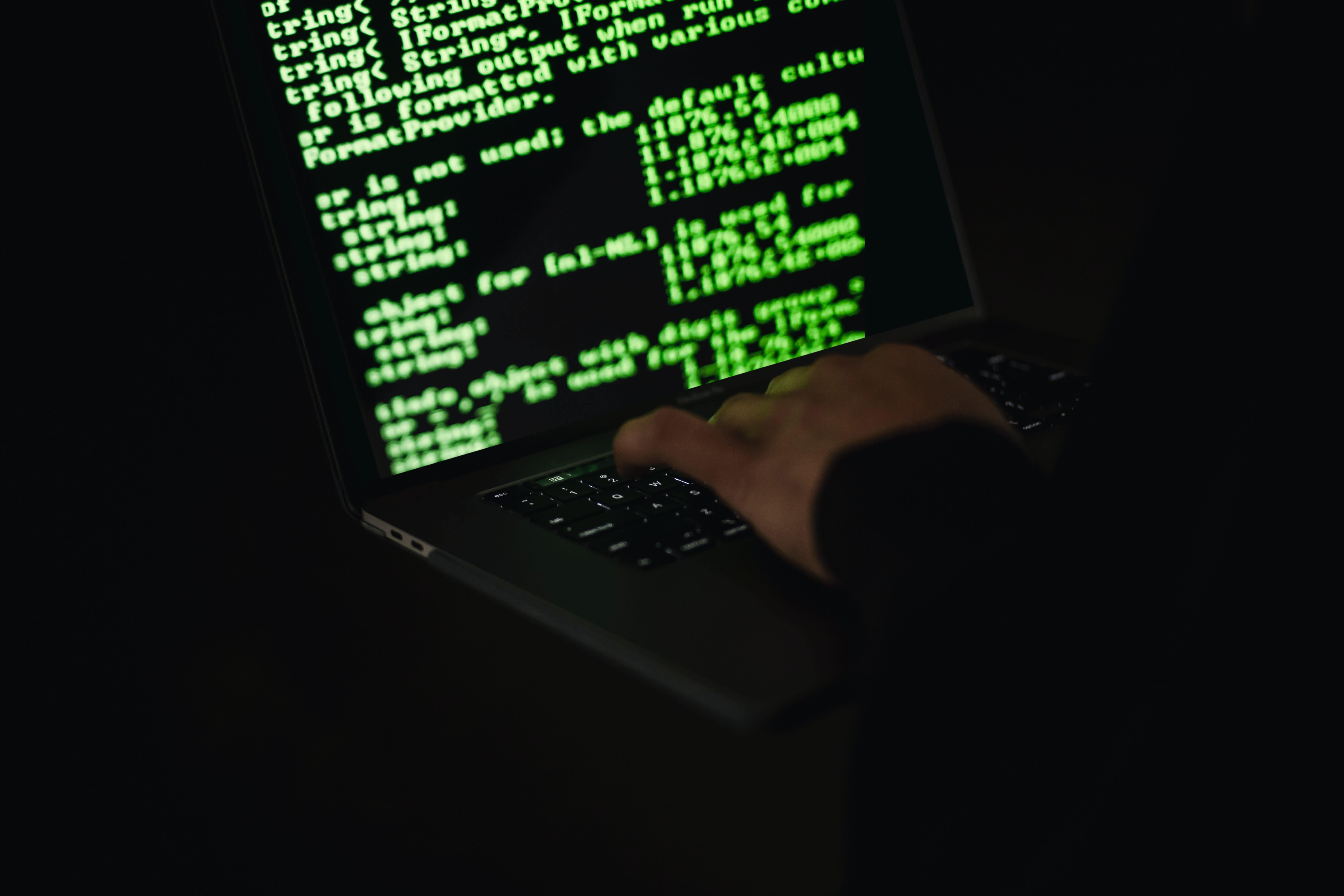 'Advisers need to talk to clients about crypto'

Bitcoin
A service from the Financial Times