There have been several significant political and economic events in the past two years globally.

Since the start of 2016, credit spreads have reacted to the various elections in the UK, Europe and US, as well as to events in China and the commodity market.

Generally speaking, spreads have been tightening but understanding what has caused spreads to tighten or widen may help advisers and investors predict how they may perform in the future and where they should be positioned.

Ben Edwards, fixed income manager at BlackRock, suggests movements in credit spreads since the beginning of 2016 can be broadly divided into three phases:

Martin Horne, head of European high yield investments at Barings, goes back a little further to explain some of the trends in credit spreads.

He says: “Spread tightening in 2016 was really a function of the credit spread widening we saw in the latter halves of 2014 and 2015, respectively, the catalyst for which was the commodity cycle.

“As we moved through the second quarter of 2016, spreads broadly returned to where they were at the start of 2014 against a backdrop of lower defaults and greater and more widespread economic resilience.”

Excluding the widening in the immediate aftermath of Brexit, the tightening in credit spreads has been relentless.

The collapse in the oil price, and lower commodity prices in general, was the result of supply and demand issues, with an oversupply of oil driving down prices, which hit oil exporters particularly hard.

Many of those oil exporters are emerging markets countries, but there were also plenty of oil importers who benefited from the drop.

The oil price has since recovered to hover around the $50 per barrel mark but it has certainly not recovered to the highs seen around 2008 when oil was nearly $150 a barrel.

At the same time, there were concerns about China’s slowing economic growth in 2016, which also played out in credit spreads and contributed to their widening.

Nicolas Trindade, senior portfolio manager at AXA Investment Managers, observes: “Spreads have been significantly tightening since February last year, reversing the widening trend we saw from mid-2015 through to early 2016.

“Spreads widened at the time in reaction to concerns around China’s growth and the subsequent sell-off in the commodities market. Excluding the widening in the immediate aftermath of Brexit, the tightening in credit spreads has been relentless.”

He believes the main cause of the ongoing tightening in spreads has been quantitative easing, “with both the European Central Bank and Bank of England driving yields lower and credit spreads tighter through their bond purchasing programmes”.

“This in turn has further pushed investors into riskier assets in their hunt for high yields,” he adds.

Although credit spreads have been a little more volatile in the past 12 months, they have generally been trending lower. 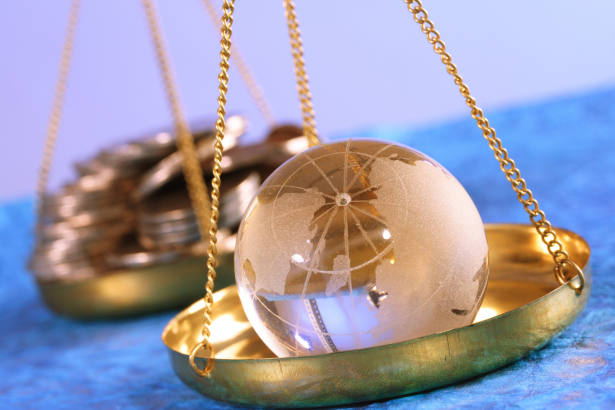