BlackRock fixed income manager Ben Edwards is maintaining a large weighting to government bonds to fund tactical moves, amid a concerted effort to find more alpha in the market.

“That holding in gilts isn’t a view that they offer value,” he said.

“If we have a name that drops in the market [and want to invest in], we don’t have to sell corporate bonds.”

At the end of July the Corporate Bond fund had a weighting of nearly 10 per cent in government debt, with a 7.8 per cent allocation in BlackRock Sterling Strategic Bond.

The onus on maintaining liquidity comes while the manager has been focused on tactical moves.

Mr Edwards said he was working on finding more alpha via a number of new plays, as rich valuations had prompted a reduction in the size of the ‘beta’ portfolio – expressed via iShares vehicles.

“We are substituting beta for alpha and reducing high-yield risk,” he said.

As such the manager cut passive exposure and enacted a number of trades – including buying French utility debt, which appeared valued cheaply due to nervousness in the run-up to the country’s elections in May.

More recently he has been increasing exposure to utilities and telecoms, while taking profits on financials.

“We are seeing a lot more value in corporate spreads,” he said.

“M&A risk [in utilities and telecoms] is a spread-moving event. Both funds have made a reduction in financial risk and have increased corporate risk.

“The performance of financials [is one reason to take profits], but in order to find opportunities, there needs to be a difference in spreads. The spreads are both fairly compressed and are also similar to one another.”

Despite this move, the manager maintains conviction in some holdings from the financials space.

At the end of July a Barclays bond was among the largest five holdings for each of Mr Edwards’ funds.

He said this was not a play on the bank, but more access to relative value in convertible bonds. He added that investors had shied away from the instrument due to its conversion terms, but this event was unlikely to take place.

“It’s not a broad exposure based on the fact that we like Barclays as an improving credit,” the manager said.

“There’s a trigger in those bonds [at which point they convert to equity] that investors are unlikely to be compensated for, but is also unlikely to be hit.”

Mr Edwards is not the only bond manager to hold high-quality debt for liquidity purposes.

Last month Schroders’ Wesley Sparks, who works on the firm’s ISF Global High Yield product, said the fund was holding “dry powder” in the form of investment-grade credit and short-term Treasuries in anticipation of a potential market drop. 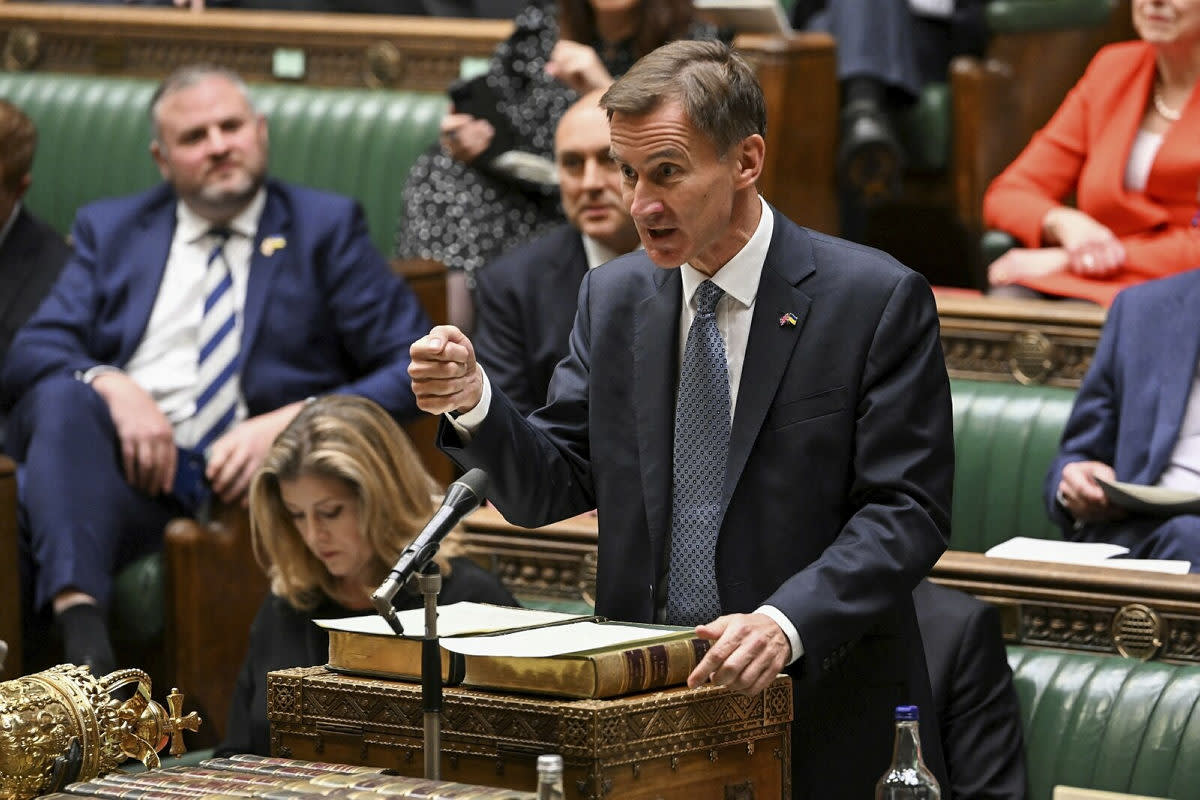 BlackRock
A service from the Financial Times