Are fixed income investors too complacent?

There are some bond market myths that could be busted in a year that appears to be challenging preconceptions.

Bond investors have become very comfortable in a world of muted inflation, and may be in for a surprise in 2018.

Short-term inflation measures have started to pick up, particularly in the US. Business investment shot up in 2017— and higher investment is typically associated with higher productivity, which has historically fuelled wage growth.

Inflation momentum has been gaining pace in the US

Monetary policy expectations have not adjusted to this changing picture.

In Europe, interest rates are still at crisis levels, and the market is not pricing in the first hike until the end of 2019.

But we feel that Europe is not in crisis — in fact, it’s a big economic success story. Given that yields on nearly a third of the European bond market are still in negative territory, a pain trade looks likely to lie ahead.

2. Politics will disrupt markets this year

While investors are complacent about inflation, it’s possible they’re too worried about political risk.

There are 84 elections slated for this year globally — roughly one every four days — but compared to the dramatic ballots of the past couple of years, these look set to be much less disruptive, with nothing on the horizon that appears likely to have a significant effect on growth/inflation dynamics.

In Europe, perception surveys point to increasing support for the euro across the region. The change is particularly notable in Italy, where close to 60 per cent now back the single currency.

Elsewhere, a general election in Mexico, and a likely snap election in Turkey, are not expected to have repercussions for broad financial markets.

Survey results: Do you support the euro? Percentage answering “yes”.

3. Credit is a bubble

The consensus view is that the party is over in corporate bonds and returns are bound to falter.

But operating metrics for corporates look robust, with leverage trending down and interest coverage trending up in European high yield, and earnings and revenue growth solid in both the US and Europe.

The risks? First, that the economy slips into recession — not something we think is imminent.

Second, that companies begin to misallocate capital. We look at use of bond proceeds as a forward indicator: currently, two-thirds of proceeds from new issuance are being used for refinancing — a conservative use of capital — but we’re watching for signs that companies are leveraging up their balance sheets.

Another warning sign would be a pick-up in merger and acquisition activity.

If we’re right that the risks are remote for the time being, we could see spreads come in further. Global investment grade spreads of 94 basis points (bps) could tighten to 80 bps. 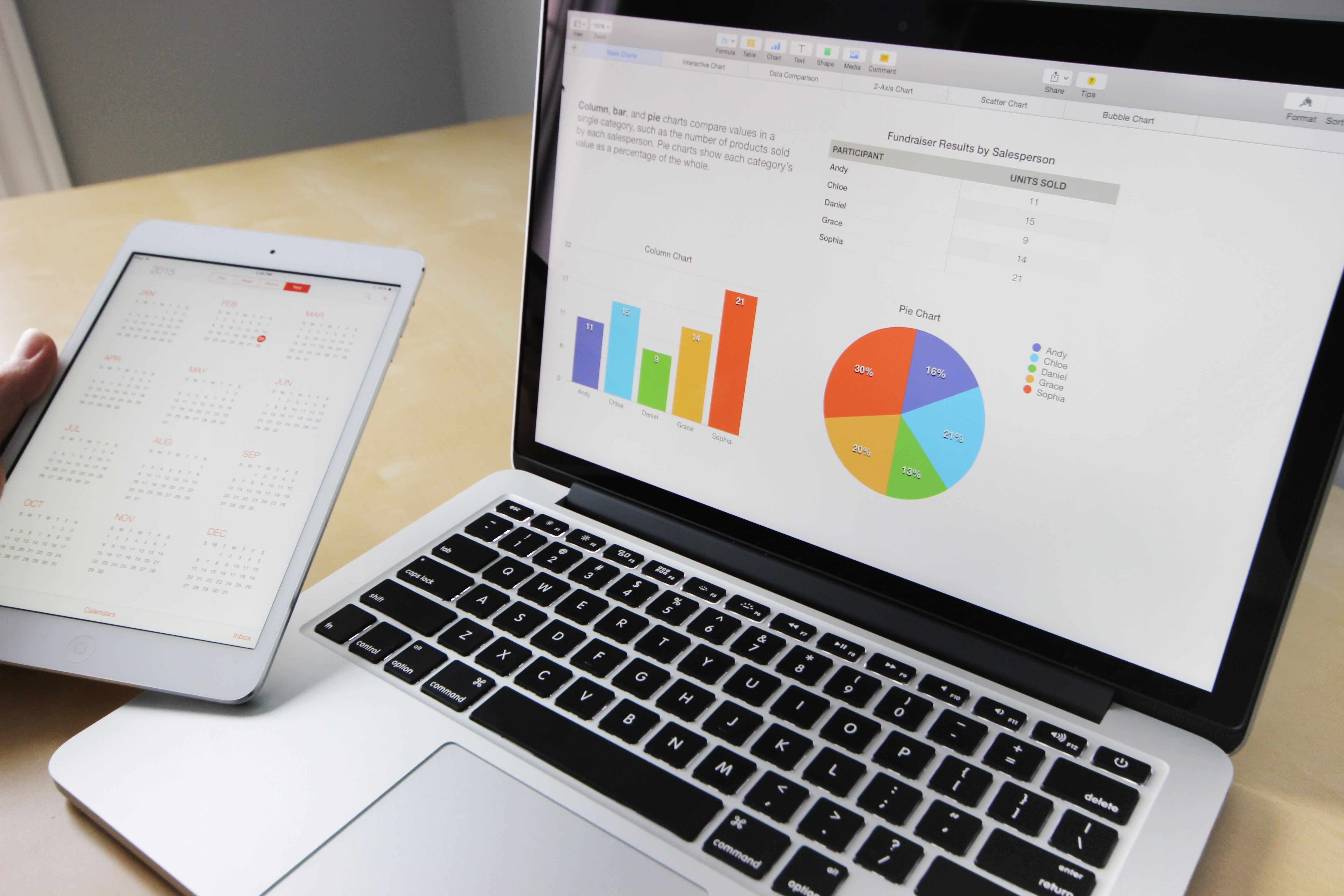 How diabetes is covered in critical illness plans

Impact investing: What is your money really funding?

Big tech faces restrictions after the US elections

How investors should approach the US elections