These were the words of Prime Minister Theresa May, as she promised a meaningful vote on her Brexit deal by March 12: "Let me be clear, I do not want to see Article 50 extended.

"Our absolute focus should be on working to get a deal and leaving on March 29."

It looks as though, after a few painful years, there is a chance (although I would not put my mortgage on it) we could get some clarity this month.

Even if the prime minister fails to get her withdrawal agreement, two follow up votes – on March 13 and 14 – will aim to get to bottom of what parliament wants.

This week’s best in class fund managers believe recent developments confirm their view the UK is going to avoid a hard Brexit, and that this will result in “a rise in yields in the UK, as people start focusing on the fact the economy has done really well through a torturous time”.

Mr Steven says the insurance sector is an area he believes can benefit from a “soft” Brexit.

Liontrust Monthly Income Bond fund managers Stuart Steven, Kenny Watson and Aitken Ross have already made their move by putting all their short duration positioning into the UK – a key means of reducing exposure to rising interest rate risk and, in turn, limiting potential capital losses.

“The Bank of England has been clear that what they want to do is raise rates. With wage inflation at almost 3.5 per cent, I think the move could be quite sharp,” says Mr Steven.

The managers target a high monthly income yield and some capital growth through predominantly investing in corporate bonds, while also holding some government bonds.

The managers joined Liontrust as part of its acquisition of Alliance Trust Investments in April 2017.

Although Monthly Income Bond is not strictly a sustainable fund, the same process is applied across both vehicles, which sees all holdings with a certain level of revenues (5 per cent) from areas deemed controversial, such as tobacco or nuclear arms, screened out.

The managers analyse the current economic backdrop, looking at aspects like interest rates and politics. They then examine a company in detail and its ability to meet its debt obligations.

They factor in the management team’s track record, business strategy, earnings performance plus the industry’s barriers to entry.

On a company level, they assess key environmental, social and governance factors on a matrix scoring system before looking at valuations. The result is a diversified portfolio of 50 to 100 holdings.

The average credit rating of issuers in the Monthly Income Bond portfolio has been A since launch. 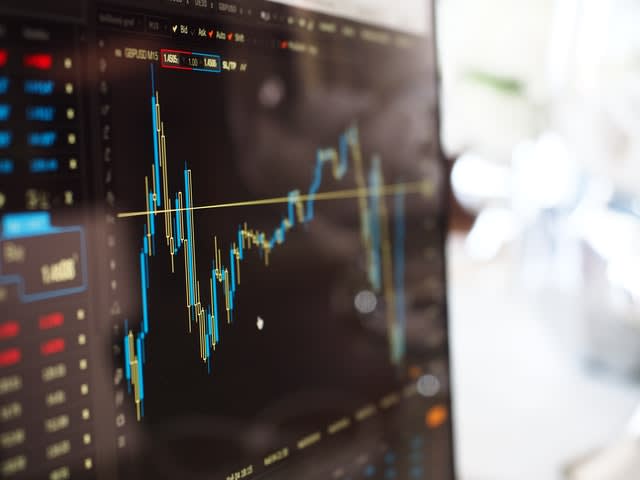