Corporate bonds are likely to continue its recent strength due to a weak UK gilt environment, according to Schroders’ investment director of fixed income.

Jonathan Harris said corporate bonds are more popular than past times as gilt yields are rather low.

He said:  “We can see why corporate bonds are more popular than they were in the past. If we were to think back to the end of 2006, if you were buying a UK gilt fund, that benchmark is likely to be yielding somewhere around 4.5 to 5 per cent.”

He added: “Since November this year we can see that that gilt yields are struggling to get up to 1 per cent whereas at the same time a corporate bond benchmark is generating an additional yield of around 1 to 1.5 per cent.”

This represents a sharp uptick from the £279m that was allocated to corporate bonds in August.

Brexit uncertainty was a key factor supporting corporate bonds, according to those in the industry.

Mr Harris said the advisers are quite familiar with how both government and corporate bonds work.

But he pointed out that most advisers get surprised at how global the sterling corporate bond market is.

He said: “There is a perception that the sterling bond market is effectively UK companies, in fact just over 50 per cent of the Sterling Corporate Bond Index are UK companies, the rest are more global companies ranging from Australia down to South Africa.” 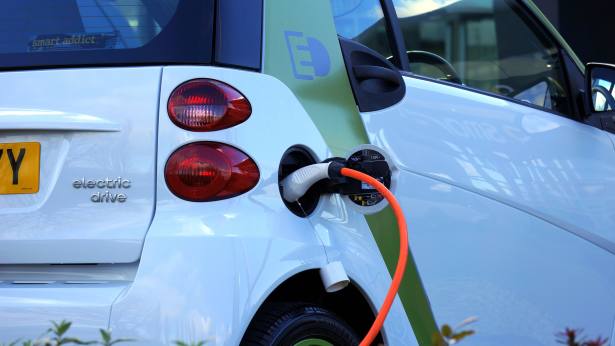 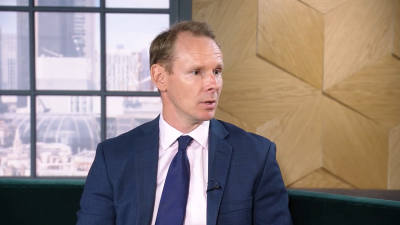 Gilts Equities Corporate Bonds
A service from the Financial Times