Until Russia invaded Ukraine, dependency on oil and gas was viewed through the prism of climate change action.

The switch to renewables was primarily about reducing carbon dioxide emissions rather than national energy security.

The geopolitical turmoil following recent events in Ukraine has highlighted the need to reduce the dependency on foreign oil and gas, particularly from Russia. It will accelerate what is already in motion across much of Europe as countries continue to shift from fossil fuels to renewables or greener technologies.

Chris Baynes, exchange-traded fund specialist at Raymond James, says: “Urgency was needed to drive the change required to reduce global CO2 emissions and this urgency has been provided by events unrelated to climate change.”

Among the trends emerging or gaining traction in green energy are competition, storage and baseload generation.

Oil and gas companies are competing with the utilities and renewables developers; the development of storage battery technology means that solar and wind energy can be stored more effectively and used when needed, meanwhile baseload generation has become more important.

Urgency was needed to drive the change required to reduce global CO2 emissions and this urgency has been provided by events unrelated to climate change.

This energy, such as nuclear or gas, which is not reliant on solar or wind, is on all the time but can be turned off and provides a portion of the overall energy mix.

Baynes says: “The ability to store surplus energy generated by renewable sources such as wind and solar will be key to their long-term success.

“Storage technologies such as compressed air or pump storage in hydroelectric power are likely to see further development as solutions are sought to the energy storage problem currently presented by renewables.”

When it comes to transport, for those who have electric vehicles or have looked into owning one, range anxiety is a very real problem and until this can be improved or the infrastructure around electric vehicles improves, consumers will remain sceptical and reluctant to swap their petrol and diesel cars for electric ones. Affordability is also a big issue here. 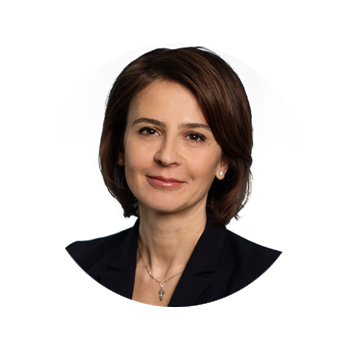 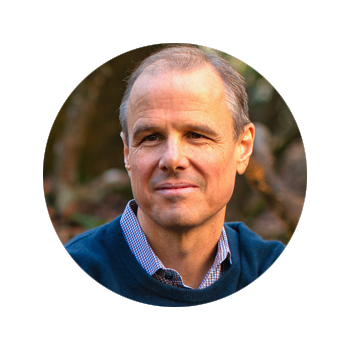 CPD Investments ESG Investing
A service from the Financial Times