“Increasingly markets believe we have reached the limits and effectiveness of monetary policy and are looking towards governments to boost growth through fiscal stimulus.

“Japan clearly needs more than QE as the money isn’t getting into the real economy and has had no effect on inflation.  In particular significant structural reform is needed to support smaller businesses and create a more flexible labour market.

“The outlook for the country is rather mixed. The valuations and earnings of Japanese shares remain attractive relative to global equities but investors remain sceptical of Bank of Japan policy decisions and the strong Yen remains a significant headwind for the country.”

Helicopter money in all but name

Trevor Greetham, head of multi-asset at Royal London Asset Management, said the authorities are going down the route of explicit financial repression, boosting nominal growth while keeping interest rates near zero at all maturities.

He said the idea is to transfer wealth from savers to borrowers, the government included, to reduce debt burdens and wipe the slate clean.

Mr Greetham said: “This is helicopter money in all but name and it is supportive of our overweight stance in Japanese equities.

“Japan has been suffering from excessive debt and deflationary pressure for longer than any other developed market, so we should watch new policy developments in Tokyo with interest.

“If growth turns downwards, the new framework allows Japan to make short rates more negative, increase the monetary base and expand government spending without needing to worry about the markets.”

Bought a little time from markets

Alan Wilde, head of fixed income for global at Barings, said the Bank has bought a little time from markets by introducing a new form of policy accommodation to lock down both short and longer term rates and bond yields.

Mr Wilde said: “Given the existing scale of their engagement with the bond market through Rinban operations, this move towards price targeting (0 per cent 10-year bond yields) and away from quantitative easing ($780 billion p.a.) will likely be effective in the short term.”

He said economic data continues to reflect an uneven trend and any sustainable improvement will depend as much on global conditions as on domestic policy.

Mr Chesson said: “For equities, valuations for the Topix index are not expensive relative to history or to other global markets but earnings growth is likely to remain subdued and sensitive to the exchange rate, with many companies still using significantly weaker yen assumptions than current levels. 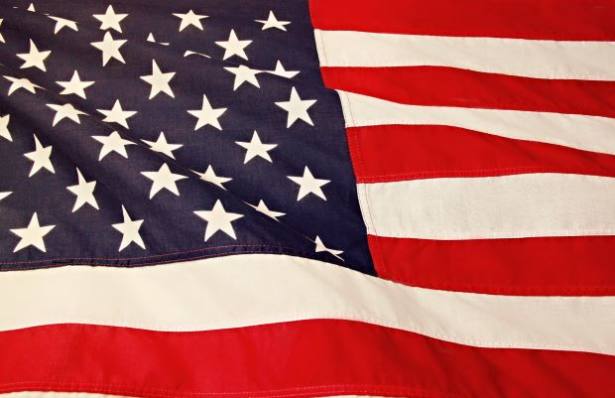 Investors wrong to worry about Biden impact on tech stocks How to position portfolios for a Biden victory