Eugene Philalithis is looking to add to the financials position in his £177m Fidelity Multi Asset Income fund as volatility in the sector provides an opportunity to buy.

The manager believes bank debt positions – held primarily through Kristian Atkinson’s Fidelity Funds Global Hybrids Bond strategy – are one of the best options for value and yield on the market.

Mr Philalithis has already added bank debt this year, amid a widening of spreads due to concerns about the sector’s resilience to a global slowdown and regulatory worries over contingent convertibles in January.

Current uncertainty in the sector, based on the troubled Italian banking sector and political uncertainty via that country’s upcoming referendum, has made it a cheap time to add again, the manager noted.

“We’ve got the [constitutional reform] referendum in Italy, which could have quite a meaningful impact on the sector and the country as a whole, and we need to be aware of the knock-on effect to European banks in general,” Mr Philalithis said.

Renewables and social infrastructure have also been areas of interest for the manager, with holdings in HICL Infrastructure, John Laing and 3i Infrastructure. These trusts provide cover for inflation and rate rises.

Mr Philalithis has also begun scaling back the fund’s overweight to high yield and has raised cash levels due to a lack of opportunities. He said it was a good time to take profits from the holdings and either move into cash or something he thought had more value and opportunity.

“Since the [UK] referendum, and given the strong rally we’ve seen in equity markets and risk assets in general, we’ve started trimming some of our overweights in high yield, because all yielding asset classes – such as high yield, emerging markets, and local currency emerging markets – have performed quite well,” he said.

“I’m not seeing a huge amount of opportunity in many things so we are raising our cash levels slightly.”

High-yield allocation is divided between the US, Asia and Europe. The manager cited the Asian high-yield positions as some of the fund’s best performers, despite the risks surrounding China and emerging markets in general, but conceded its value was beginning to wane.

“The benefits [Asian high yield] had was that it had a very high relative yield compared with US and European high yield, the default rates were low and we felt these were being rewarded for taking risk in that region.

“We’ve seen that yield differential compress significantly over the past 12 months, so there isn’t much relative value now compared with the US and Europe,” he added. 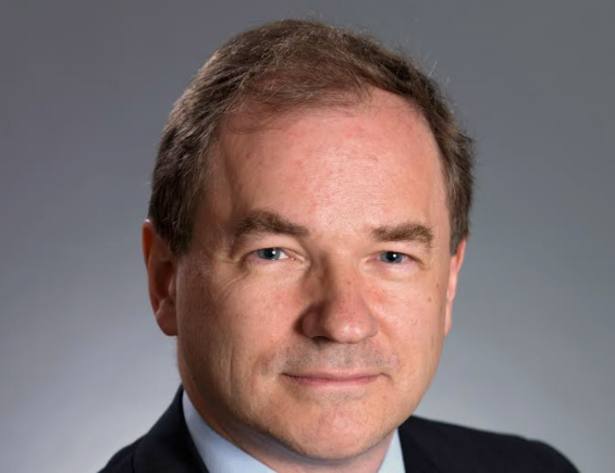