If you have shares in GE, Kier Group, SPX, Balfour Beatty, Atkins or First Group, you might be pleased with the decision to proceed with the construction of Hinkley Point C, the nuclear plant in Somerset.

These companies, or their subsidiaries, are among the contractors to have been awarded a role in this decade-long project, and will between them create many of the 25,000 jobs that are required to build and operate the plant.

Most unions and manufacturers’ associations are understandably happy with the employment and business prospects.  Main investor Électricité de France anticipates the Somerset economy and the surrounding south-west region will receive an annual boost of £200m during the 10-year construction period. But the project is not without its critics. Professor Joanna Haigh, a climate change expert at Imperial College London, says: “A reliance on the Hinkley Point project would be misplaced, as well as very costly.”

Cost certainly seems to be a concern. The fixed purchase price guaranteed by the project of £92.50 per megawatt hour (MWh) – which adjusted for inflation since 2012 amounts to £97 per MWh – is more than twice the current UK wholesale energy price. In a report published in July, the National Audit Office states that government aid for new nuclear investment “increases the risk that [consumers] do not benefit as much from any long-term changes, such as technological advances that reduce the cost of other low-carbon sources”.

On September 29 the government issued an assessment that admitted the cost of solar power in 2030 was likely to be £65 per MWh – 30 per cent lower than the cost of Hinkley Point – and onshore wind power around half that price at a mere £49 per MWh.

“With nations shifting towards low-carbon economies and a lower dependency on fossil fuels, solar and wind power still have decent long-term growth potential. Solar, for example, currently represents only around 1 per cent of the global electricity generation, and by 2020 China and the US will generate just 2-3 per cent of their demand from solar.

"Solar continues to become more cost-competitive versus other electricity-generating resources, thanks to falling manufacturing and input costs. Hence, global solar demand is moving from a purely subsidy-driven market towards a sustainable market driven by economics.

"Following strong capacity expansions over the past couple of months, the solar industry faces a period of severe oversupply, which causes rapidly falling prices and margin compression at the manufacturer level. However, falling prices are usually a positive sign for the end customers and solar operators, and usually open up new markets.

"Compared with solar, the wind industry is more mature. Market entry barriers are higher and the sector continues to consolidate with mergers among leading players such as Gamesa and Siemens. Overall, this has led to decent margin and multiples expansion.”

Doubt has also been cast over the technology to be incorporated into the nuclear plant. The reactors will be European pressurised reactors (EPRs), an advanced form of the pressurised water reactor that is widely used in existing plants.

Theoretically, an EPR generates more electricity from less fuel, is easier to maintain and, most importantly, “it is unquestionably a safer system”, says Timothy Abram of the University of Manchester.

Given these reservations, it is not surprising that the former government’s Department of Energy and Climate Change has forecast a relatively minor role for nuclear power in the 2035 national energy mix. Nuclear is expected to account for about one-third of our supply at that point, whereas renewable sources will provide closer to half.

Renewables already contribute 25 per cent of the British energy mix, and offshore wind power is expected to make up 10 per cent on its own within 10 years, compared with the 7.5 per cent anticipated input from the Hinkley Point plant when it is completed in around 2030. 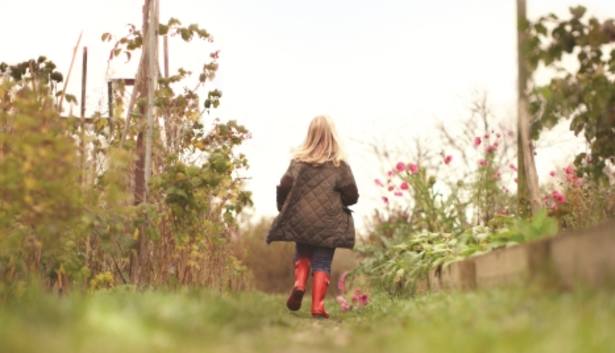 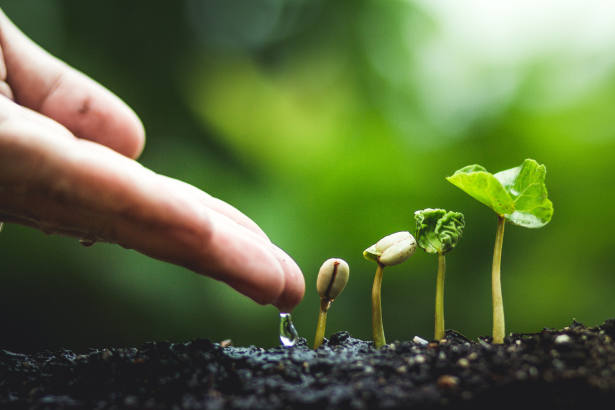 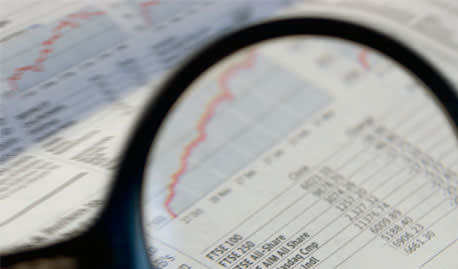 Energy Alternative Investment Specialist
A service from the Financial Times