Exchange traded fund provider Source saw its biotech ETF almost double in size the day after the US election, as Donald Trump’s victory gave the sector a boost.

There was $170m (£135m) of inflows into the Source Biotech ETF when the election result was announced on the 9 November, taking assets under management to $370m (£293m).

This is a marked turnaround after biotech stocks declined 22 per cent between the start of this year and the presidential election.

“Instead, a full Republican sweep sent stock prices soaring,” he said, pointing out the Source Biotech ETF returned 9 per cent on 9 November.

“Biotech companies stand to benefit, not just from looser regulation, but also from the potential of a tax holiday on cash repatriation, last seen in 2004.” 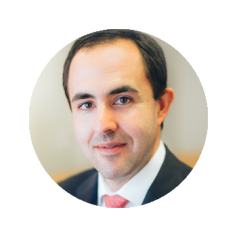 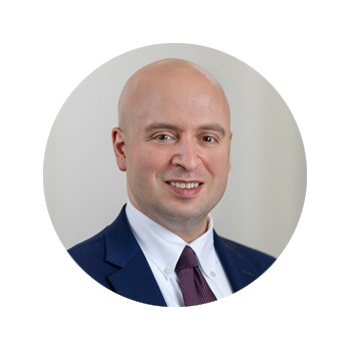