Some UK investors continue to overlook Asia in spite of the fact it houses two of the three largest economies in the world.

After a disappointing few years for emerging markets and concerns about the success of Abenomics in Japan, Asian markets started 2016 with a mixed outlook.

China dominated investors’ minds at the beginning of the year with concerns about a potential slowdown in growth (as it rebalances its economy), combined with a slump in commodity prices.

Meanwhile, the Bank of Japan’s determination to kick-start growth was highlighted in January with its surprise decision to introduce a negative interest rate policy, applying a rate of -0.1 per cent to reserves from February 16.

This was followed up in September by the decision to introduce yield curve control and cap 10-year government bond yields at near zero per cent. Overall, Japanese GDP growth in 2016 recorded an annualised growth rate of 2.2 per cent to the end of the third quarter, suggesting the unexpected moves have helped to boost growth – at least for the time being.

China and emerging markets also saw their fortunes improve as the year progressed. The first quarter remained tricky – especially for countries reliant on commodities – but, as the oil price rebounded and fears of a Chinese hard landing retreated, emerging markets started to return to favour.

India has become a promising opportunity. Bureaucracy has historically been a hurdle, but that is changing. The government’s move to counter the black market by voiding portions of the currency has given rise to short-term panic, but that has created a buying opportunity on the way to what will, ultimately, be a more bankable economy

For the year to date to November 21, the MSCI Emerging Markets index gained 28.7 per cent in sterling terms, compared with the MSCI World’s rise of 23.9 per cent and the Nikkei 225 index increase of 23 per cent, data from FE Analytics shows.

Professor Chris Rowley, visiting fellow, Kellogg College, University of Oxford, says: “While the end of 2016 has seen much attention shift to Europe and North America with unexpected and seismic Brexit and Trump victories, Asia remains critical and will be so in 2017 and beyond. UK investors need to be aware of this and not be too distracted by events closer to home, taking their ‘eye off the ball’.

“This is because it is home to two of the three largest global economies by GDP, and it will contribute 40 per cent of global GDP and nearly two-thirds of global growth in the next few years, according to the International Monetary Fund,” he adds.

In terms of tailwinds to the region, Professor Rowley highlights the implementation of the Asian Infrastructure Investment Bank to fund regional modernisation and construction, and also China’s ‘One Belt, One Road’ initiative, which is likely to benefit emerging markets in Central and South East Asia. 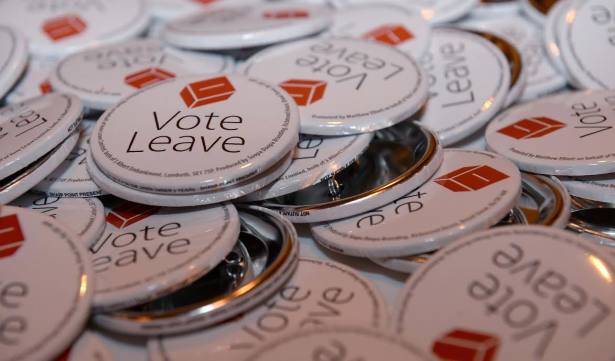 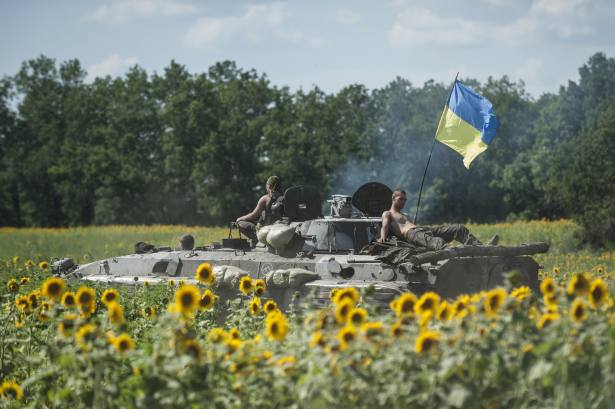 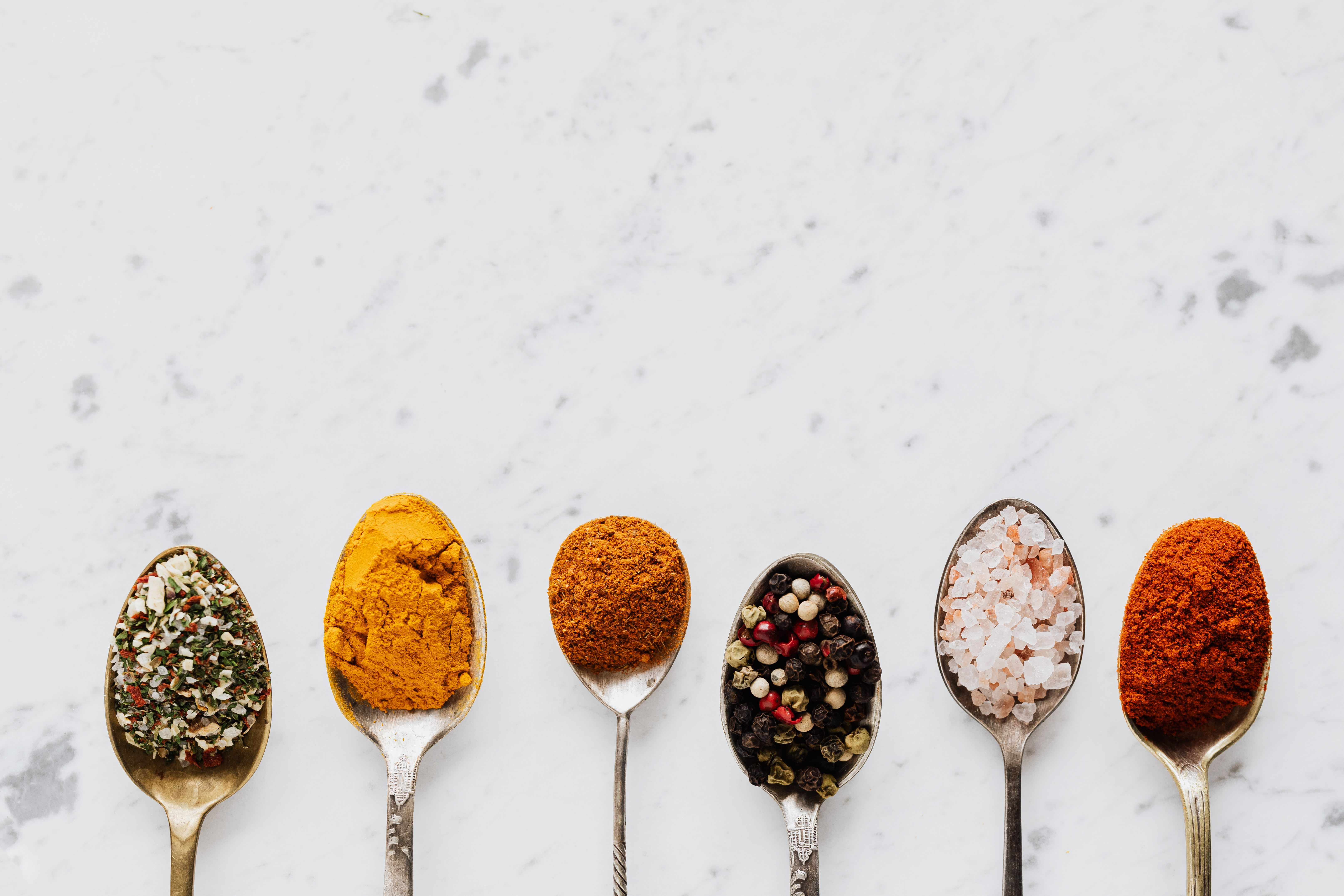 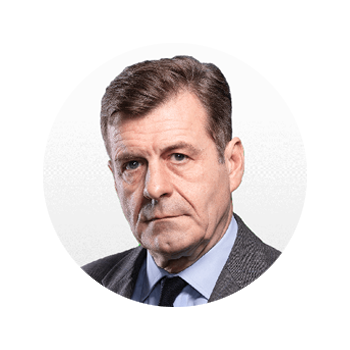