The shares are being offered by Old Mutual through its wholly owned subsidiary OM Group UK Limited.

According to a statement from Old Mutual on the London Stock Exchange, the underwriters also have a 30-day option to purchase up to an additional 1.95 million ordinary shares at the public offering price, less the underwriting discount.

The proceeds to Old Mutual from the proposed offering and repurchase agreement are expected to be used for general corporate purposes, according to the London Stock Exchange announcement.

Old Mutual intends to continue the reduction of its holdings in OMAM in an orderly manner, which balances value, cost, time, and risk, the statement added.

Quilter CEO to step down and hand over to platform boss 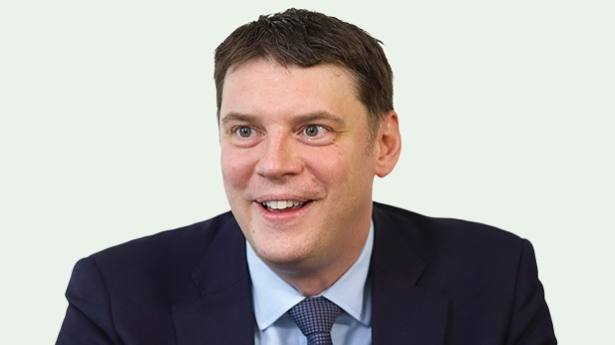 Old Mutual Group
A service from the Financial Times