How to go from the first migrations of African humans via the Silk Roads and Black Death, to the Newcomen engine and glimpse the future of holographic conferencing?

Answer: sit down with this book and a cup of tea from China, some bread baked with US wheat, sugar from Jamaica, the cotton tablecloth from India and contemplate the sweeping 200,000 years of economic history and future, together, of globalisation.

The somewhat challenging mission of Richard Baldwin’s work with this book is to make us think differently about globalisation. In order to do this, he forces us to examine three distinct phases.

After the first 198,000 years of essentially humanising and civilising the world, globalisation proper gets started. Initially, this challenge is as daunting as the dry, statistical tabulation of data that goes with the patch of high economics and ‘dismal science’.

The first wave of globalisation starts in 1820 as pax Britannica settles on post-Napoleonic Europe and the age of steam makes goods easier, cheaper and safer to move over greater distances to bigger markets.

The third wave we are already into, the movement of physical, human factors of production and translocation through 3-D audio-optimised video-calling, holographic conferencing, VR, and even the possibility of teleporting as you saw it in The Fly.

So there it is: 200,000 years of tele-trans-port (OED) - the rate at which the three ages of globalisation have seen us increasingly able to move everything of any value, over farther distances anywhere it is needed, in whatever shape or form, quicker, cheaper, and more reliably. Ricardian ‘comparative advantage’ and even growth can no longer be taken for granted in this brave new world.

But the completely wondrous consequence of this relentless process of substitution is that the clustering of human face-to-face interchange has nonetheless increased throughout the period.

Long live a square mile here, a tech city there, a brain hub and eco-centre wherever; the future is bright. But some things never change; the future of innovation and life as we do not yet know it is probably still very much human. 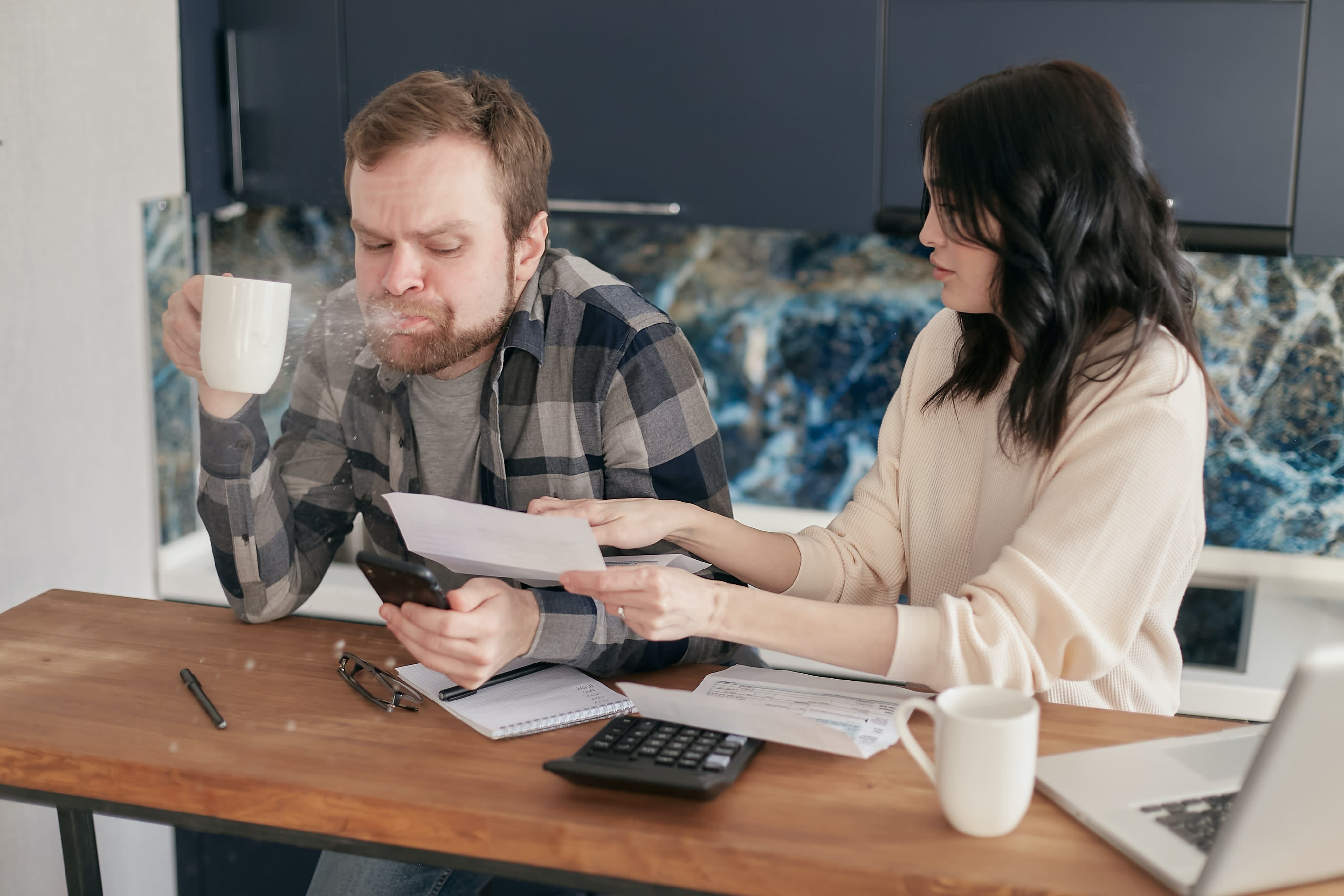