Almost every asset class in recent years has at some point been disconnected from economic and financial ‘fundamentals’ and been affected by the whims of politics.

The US equity market went on a rampage following last November’s election, with salivating investors expecting tax cuts and fiscal spending increases, while sterling was briefly beholden to Theresa May’s every word on Brexit.

However, no market has been more fundamentally affected by politics than UK commercial property. In the weeks following the EU referendum last June, the asset class became the talk of the town for investors, as a surge in redemptions meant fund buyers witnessed the second gating of open-ended property funds in eight years.

The episode itself was short-lived and relatively painless, but the debate over the suitability of bricks-and-mortar investing and the best way of accessing the asset class continues.

This was brought back to the fore last week with the FCA’s review into how providers and distributors had acted in the aftermath of the EU vote.

Amid all the noise, markets have been working hard to regain stability. However, investors remain on edge given the lack of clarity over what Brexit means for the UK’s future prosperity.

As it stands, many see relatively strong yield opportunities, albeit set against a deteriorating backdrop.

James Thornton, of Mayfair Capital Investment Management, says: “A comparative low level of supply is expected to support rent increases. While rental values have risen 11 per cent from their trough in early 2013, they do not appear overstretched.

“Historically, UK property performance has correlated with economic growth. As a result, with a softer economic outlook anticipated, the outlook for property total returns has also weakened.”

“An interesting indicator for the bricks-and-mortar market is to look at listed real estate,” Mr Patel says.

“The fundamentals have already been priced into the valuations of the UK-listed real estate company shares, which have materially corrected downwards in 2016. The impact of negotiations, capital flows and rental demand is likely to be leading in this space ahead of the valuation impact upon property portfolios.”

Last year’s change in government for both the UK and US also heralded a boost to the infrastructure industry – both in terms of investment trusts that buy assets and infrastructure equity open-ended funds.

Demand spiked for listed equity vehicles in spaces populated by only a few fund firms. 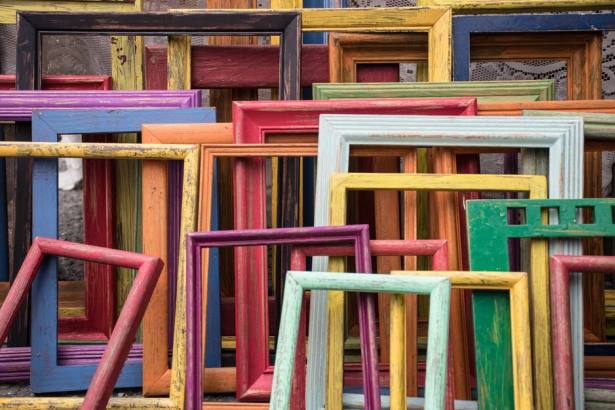