Advisers believe political concerns will weigh on US companies as tensions between the US and North Korea have continued to mount in recent weeks.

The latest poll conducted by FTAdviser Advantage asked advisers how confident they are about the investment prospects for the US.

Of the advisers who responded, 88 per cent said political problems would weigh on stocks in the US, while 12 per cent admitted to being “slightly nervous” about political tensions but confident in US companies.

Jason Hollands, managing director of business development and communications at Tilney, suggested there were “good reasons” to be “a little cautious” towards US stocks, citing stretched valuations.

“But it also the case that the US economy is in reasonable shape, and that has little to do with the administration, and it is important not to forget that the US equity market is home to an unrivalled tally of world class companies, so it would be a mistake to avoid US equities entirely or single them out because of concerns about the Trump administration,” he explained.

“The market seems to have already factored in the lack of progress on President (Donald) Trump’s domestic agenda.”

In fact, he noted: “It is worth pointing out that index trackers have pretty much become the default choice with advisers for exposure to US equities in recent years, so advisers who are nervous about the US might want to revisit this and consider funds with more defensive characteristics.”

None of the poll respondents said they were very confident markets will continue to climb, nor did they say they were not at all confident and portfolios should have little or no exposure to US equities.

BlackRock’s global chief investment strategist Richard Turnill said: “Investors are looking toward a confluence of events over the next few weeks that could raise volatility.

"First, a fractious US Congress needs to agree on a budget for fiscal year 2018 by the end of September and raise the so-called debt ceiling that limits government borrowing.

“Second, the Federal Reserve is about to embark on an unprecedented winding down of its crisis-era balance sheet. This coincides with a European Central Bank readying to scale back its asset purchases.

“Third is a potential flare-up of US-North Korea tensions.”

But he added: “Our base case on North Korea is the US pursuing its ‘peaceful pressure campaign’ - using sanctions, with the help of China, to pressure North Korea to denuclearise.”

Tilney's Mr Hollands suggested while the threat from North Korea was a concern, the shock to markets would not be confined to US equities.

He said: “After months of calm investors are starting to get rattled by geopolitical events with the standoff with North Korea and large scale protests in the US causing some disquiet. 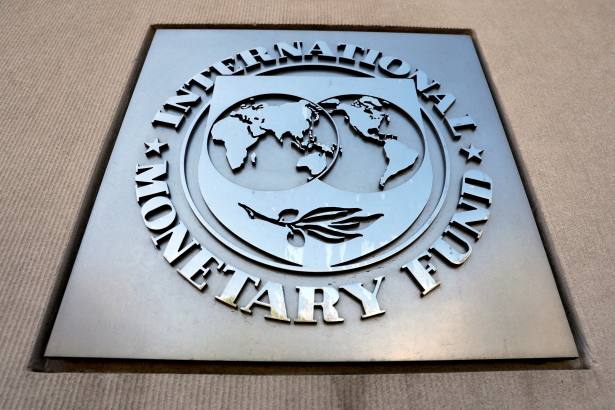