UK inflation hit 3 per cent in September, its highest rate in five years and slightly above the consensus forecast.

The main contributors to inflation growth were the price of food, and recreational goods, which are at their highest levels in recent years.

The data released this morning comes in the context of the Bank of England's decision about whether to raise interest rates, with the monetary policy committee widely predicted to act at its meeting next month.

He said: "While there are signs of a slowing economy, with sterling still at risk as Brexit negotiations remain inconclusive the British economy remains vulnerable to further inflationary forces.

"These pressures could become embedded through increasing demand for higher pay – especially in the public sector – without the political will for matching tax increases."

Core inflation, which strips out volatile items such as housing and fuel costs was 2.7 per cent, the same rate as the previous month.

The core inflation number is watched by markets because it can be seen as a measure of how much discretionary spending there is in the economy.

Retail sales rose 1 per cent in September, five times the expected 0.2 per cent increase. Sterling was the best performing currency in the G20 in September but it has been weak against peer currencies since the EU referendum result.

This has pushed up costs for businesses which import goods and services from outside the UK.

Thomas Wells, manager of the Smith and Williamson Inflation-Linked Bond fund, said this was an example of "bad inflation", brought about by currency weakness, as opposed to "good inflation", caused by rising levels of demand.

He said: "Given market sentiment, it appears that Mark Carney [the governor of the Bank of England] will have to follow through and raise rates in November to maintain credibility.

"Any accompanying commentary will be closely scrutinised to assess the likelihood of further hikes but given the fragility of current financial conditions, we deem November sparking the start of an aggressive tightening cycle as highly unlikely."

Matthew Brittain, investment analyst at Sanlam UK, added: "Our view is that current levels of inflation are nothing to worry about – it’s simply a case of businesses passing on higher import costs, brought about by a fall in sterling, to their customers.

"Over the coming months, our expectation is that it will start to fall back to 2 per cent, the level at which the Bank of England is mandated to maintain it. This view is not necessarily shared by the Bank of England, and today’s announcement makes an interest rate rise in November a near certainty." 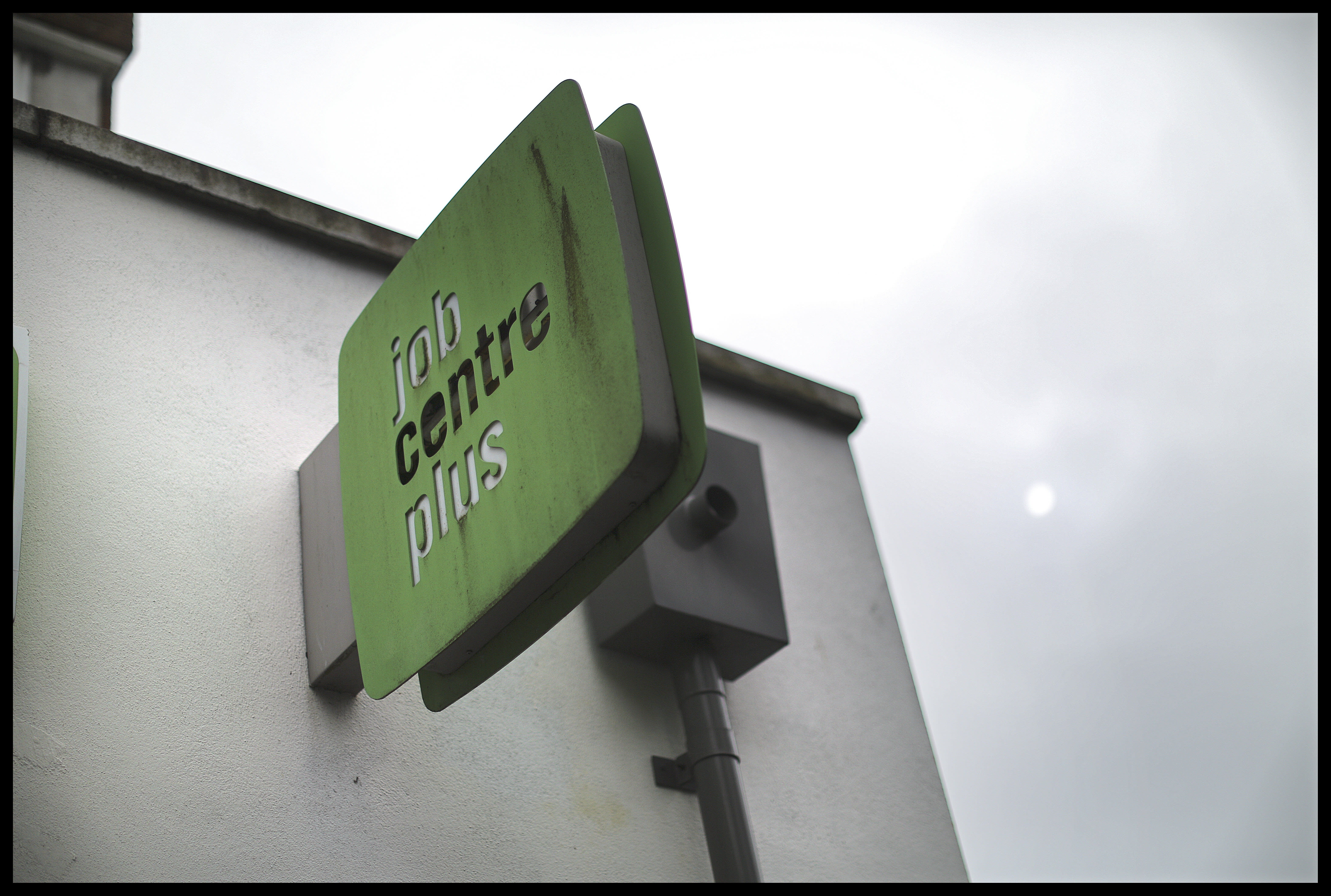