Mike Prentis, who runs the £761m BlackRock Smaller Companies investment trust, is focused on companies making most of their money outside of the UK.

Mr Prentis said: "As we approach the end of 2017 and look ahead to 2018 there are many reasons for investors to feel nervous.

"Following the strong performance of the UK stock market in 2017, many investors might be expecting the potential for a correction, meanwhile Brexit negotiations continue, creating prolonged political and economic uncertainty in the UK."

He said that despite his caution on the UK economy, he feels UK-listed businesses can thrive in 2018 as the pace of global growth has accelerated.

Mr Prentis said: "We began reducing our UK exposure in 2016 in favour of international earners that are able to benefit from the improving global backdrop and this is something that we have continued to do in recent months.

"While it is difficult to provide a precise percentage of the trust's (assets) that is exposed to the UK, we would estimate that over half of our portfolios revenues are generated from overseas.

"While we have increased our overseas exposure we do still see opportunities in companies that have a higher UK exposure.

"The fact is that there are many quality business with strong management teams, operating in industries facing positive tailwinds, even those focused on the UK, that can continue to prosper and will not be derailed by the wider challenges facing the UK economy.

"Our UK exposure is very deliberate, either exposed to more defensive businesses, or business that are exposed to positive structural or cyclical trends which can benefit from the current environment, such as which are exposed to the building of affordable housing to name one example." 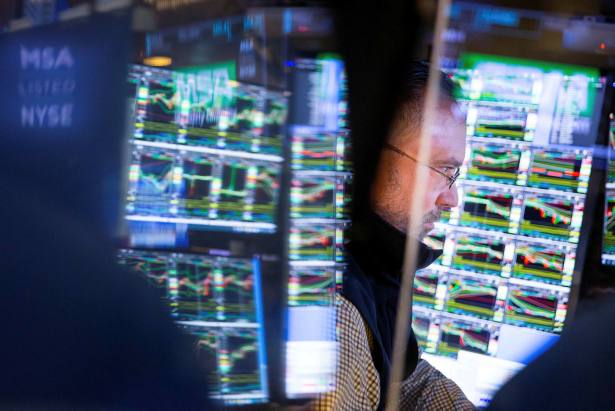