For example, according to research carried out by FE Trustnet, the average 'ethically managed' fund stormed ahead of its competitors in 2017, which was a strong year for all markets (see graph 1).

Albeit this was over a short time frame; but over the long-term, globally diverse, ethically managed funds have also provably outperformed the Investment Association Global sector peers.

For example, the Liontrust Sustainable Future Global Growth fund, which has been in the author's Isa for several years, has rarely underperformed the IA Global sector since 2013.

The blue line on the graph below is the IA Global sector, while the orange line is the Liontrust SF fund.

Similar research can be easily carried out by looking at the performance figures from Morningstar against certain indices, but there are also academic studies carried out recently which suggest there is a "significant" outperformance to be gained from firms with good ratings on material sustainability issues, compared with firms that have poor ratings.

That said, firms that only paid lip-service to CSR or ESG issues, and which did not put this at the heart of their business, were less likely to show such outperformance.

According to the paper: "In contrast, firms with good ratings on immaterial sustainability issues do not significantly outperform firms with poor ratings on the same issues."

It is more than pure performance, however, as Matt Crossman, engagement manager for Rathbone Greenbank Investments and stewardship director for Rathbones, points out.

For him, "it all comes down to risk management".

He explains: "Transparent companies are often those with a more long-term outlook, which can be trusted to focus on long-term value creation.

"Where a commitment to CSR is genuine, it can enhance a company’s reputation, boost its recruitment efforts and improve morale. In the environmental area, it can deliver concrete cost savings."

However, he is clear that CSR, or a commitment to long-term value creation, is not compatible with every business model. 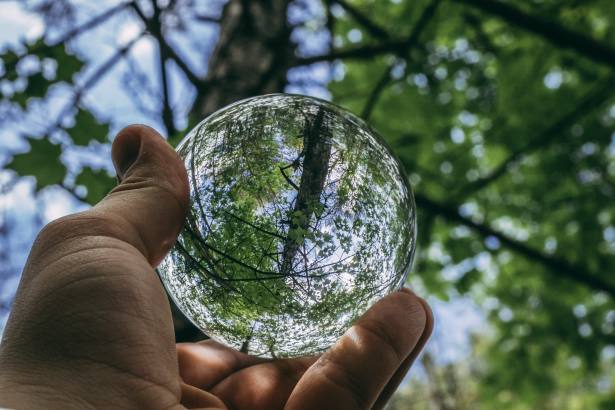