Aviva Investors has reduced its overweight position in emerging market equities to neutral as part of a series of adjustments as US economic and political developments shape the outlook for global markets and the economy.

The Federal Reserve is likely to raise rates another six times by the end of 2019, the investment house stated in its third-quarter outlook, with strong economic growth in the US likely to drive global GDP growth towards 4 per cent this year - the fastest pace of increase since 2011.

Michael Grady, senior economist and strategist at Aviva Investors, added that growth expectations are less advanced elsewhere, with the European Central Bank and the Bank of Japan unlikely to move rates before the middle of next year.

He said: “Given the growth outlook, we remain constructive on global risk assets, but recognise increased market risk. We have adjusted down our expectations for equity returns, in particular those with more trade and US dollar sensitivity, while raising our views for US equities.

“While we must not dismiss the risk of rising tension over trade -  US President Donald Trump’s “America First” policy could be a disruptive factor for the next two years – we view these developments as volatility events that can to be weathered as long as they do not derail the global recovery.

"We would not be surprised to see more frequent spikes in volatility, or mini-crashes, however, as central bank support slowly wanes and markets are forced to re-learn how to price underlying risk.”

A spokesperson for Aviva Investors added the full range of multi-asset funds have seen a moderate reduction in emerging market equities holdings, reflecting a reduction in near-term expected return, but added the move had been made cognisant that in doing so it allows the funds to take advantage of an opportunity to increase exposure again if there was a material move lower.

This comes as the US has announced, but not imposed, tariffs on $34bn (£25.7bn) of Chinese goods, with threats to extend the measures to up to $400bn (£302bn) of Chinese inventory.

Mr Grady added that if the current skirmish between the world’s two largest economies were to become a full-blown trade war, growth expectations would fall sharply for large exporters – including China, Japan, Emerging Asia and the Eurozone.

Jon Bean, chartered financial planner at Newton Aycliffe- based Eldon Financial Planning, said: “We have worked hard within the firm to ensure that we’ve created portfolios, supported by client cash reserves, that can be adhered to in all market conditions and feel that attempting to time the market by moving in and out of individual markets and sectors is unlikely to add value over the longer term.

"In essence we’re not making any changes to the asset allocation of our clients’ portfolios in response to short term sentiment as we don’t subscribe to the theory of tactical asset allocation. 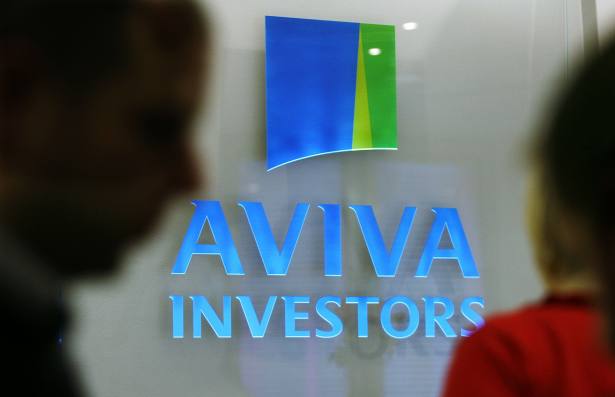 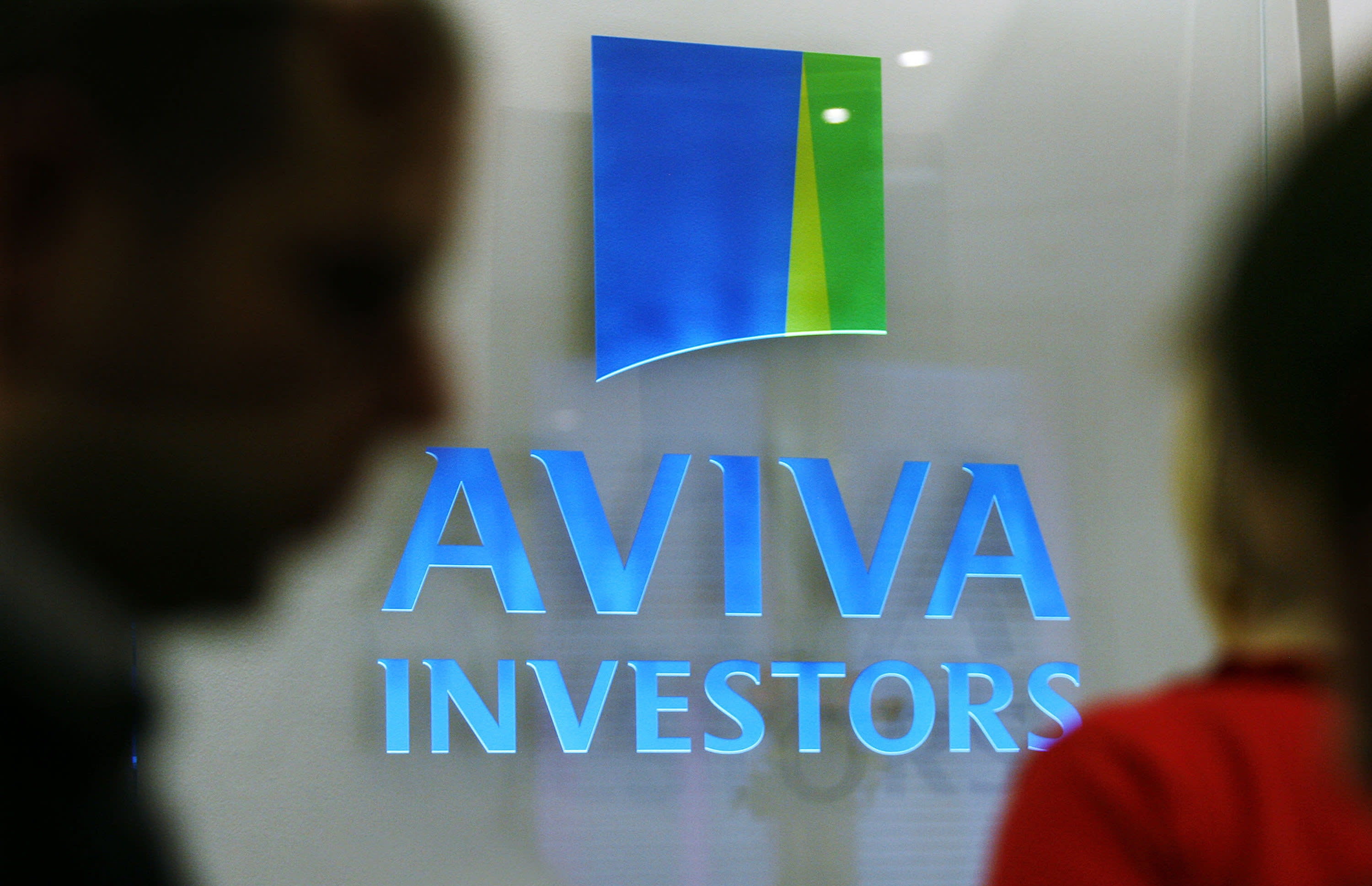