Because of the liquidity issues in the space, some favour investment trusts. Unlike open-ended funds, these do not face the risk of investors redeeming and forcing them to sell assets in a rush.

Jonathan Moyes, research director at discretionary firm Whitechurch, has been impressed by one such offering, the BlackRock Frontiers Investment Trust run by Sam Vecht and Emily Fletcher.

However, the fact that its share price is now at a premium to the value of its assets “lessens the appeal”.

Mr Moyes’ concern highlights one drawback of using trusts: investor sentiment in such markets “shifts rapidly between euphoria and despair”, meaning trust share prices can be volatile. While this is an opportunity for some, other investors may not see this as a good thing.

A more cautious way to gain frontier market exposure is via an emerging markets fund.

Members of the Investment Association’s Global Emerging Markets sector can have up to 20 per cent of assets invested in frontier markets.

This option may give investors frontier market exposure in the most controlled way. But the level of exposure is limited by the manager, and may not satisfy everyone.

Meanwhile, there are other structural issues to be aware of.

Ben Roberts, an investment director at Brooks Macdonald, says he would expect fund providers to monitor, and actively contain, the size of a portfolio to prevent liquidity issues developing.

“Liquidity is key in frontier markets and there have been instances where funds have been allowed to grow significantly, leading to liquidity problems, in turn severely impacting their performance,” he says.

For the more cautious investor, one other option remains: buying exposure to western companies that operate in frontier markets.

“You can get indirect exposure through western companies,” says Matthew Bird, financial planner for Seer Green. 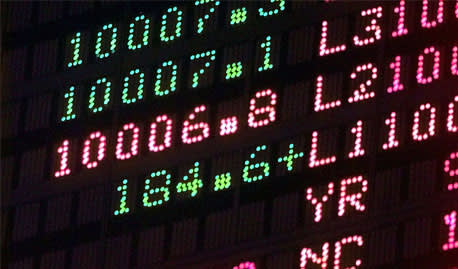 Pandemic has made it harder to balance portfolios, says manager