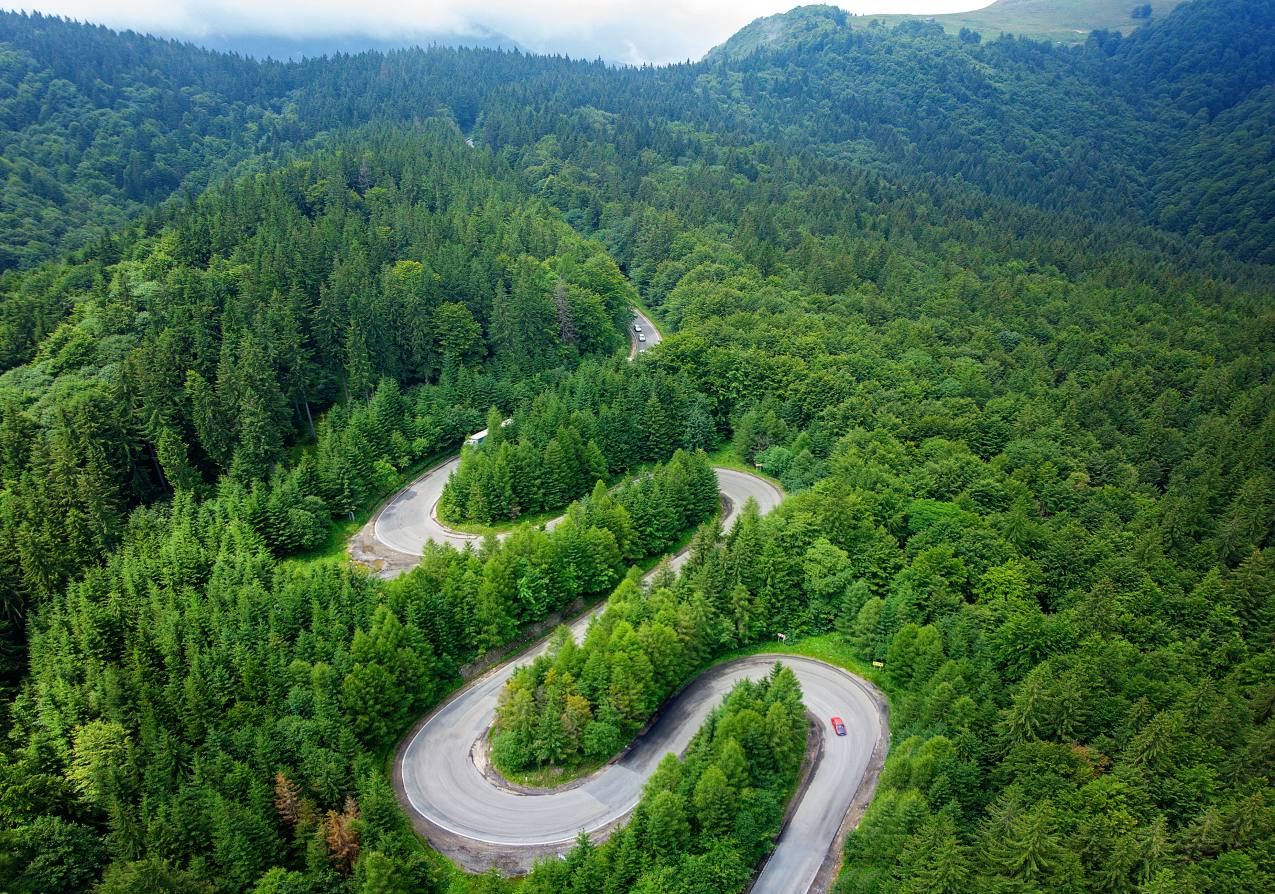 With a recent return of volatility to markets, after a period of consistently rising markets in 2017, investors should avoid rash moves, hold their nerve and stick to proven processes and strategies, says Clay.

Speaking at the 2018 BNY Mellon Northern Investment Conference in Edinburgh, he drew analogies between investment and mountaineering and said investors should be prepared for unexpected market shifts.

“Probably one of the most important mountaineering analogies is that most people die coming down a mountain, not going up it, having expended too much energy and resource in the ascent.

“Investing is exactly the same. If you put too much risk in your portfolio on the way up you will not survive as there are always likely to be market events that will surprise you on the way down.”

According to Clay the current investment market is riddled with human bias that can mislead unwary investors. This bias, he adds, often persuades investors to change their approach at just the point they need to hold with their existing long-term strategies.

“When investors come under pressure they need a process they can continue to stick to, particularly when the pressure is at its greatest, in order to survive a variety of outcomes. Yet everything that is happening today suggests some investors are throwing caution, discipline and process out of the window. They are trying to do clever things at a time when they should be focusing on their basic long-term processes and strategies.”

Against a backdrop of widespread market distortion prompted by quantitative easing, Clay remains wary of what he believes may ultimately prove short-term market fads. In particular, he points to recent inflows into highly leveraged exchange traded funds in the US, the apparently limitless rise of so-called FAANG technology stocks and a recent boom in European high yield debt as short-term trends generating sometimes unwarranted market distraction.

“All too often markets are driven by a fear of missing out. We are naturally hardwired as human beings not to want to miss out on the next big thing. The reality is that identifying the best investments in areas such as technology can be incredibly difficult.

“Experience tells us that the meteoric rise of some investments, such as the FAANG stocks and the persistently rising markets we saw throughout 2017 could not go on forever. While 2017 was a near perfect market, there were many underlying risks some investors ignored which are now causing renewed volatility.”

Clay argues long term investors can gain more from narrowing their exposure to the worst performing stocks than often vain attempts to buy into the best returning investments in rising markets.

“Consistent philosophy and process should improve your chance of getting investment right and the key is avoiding the worst periods in the market rather than focusing on the best.

BNY Mellon
A service from the Financial Times