The trade wars story between the US and China is continuing to dominate headlines, and given that it is such a marked departure from global norms in recent decades this is hardly surprising.

But while it is hard to see the tit-for-tat trade dispute receding anytime soon, it is important to look at how the dispute relates to the US electoral cycle and President Donald Trump’s image as ‘dealmaker’, as well as the longer-term impacts of this dispute on China, which are often overstated.

US politics and tariff decision making

The US electoral cycle remains a key point of reference for the direction of the trade wars story. With the US midterm elections edging closer and Republican control of both houses of Congress at stake, it is hardly surprising that Mr Trump wants to portray the image of being tough on trade, just as he promised in his campaign.

As such, it is likely that this rhetoric will continue to escalate at least until November, and if his party is successful, then trade wars are likely here to stay.

But the outcome of the midterms will also affect the decision-making processes of China and other US trade partners – will they negotiate, retaliate, or put off these decisions until the presidential elections in 2020?

However accurate it may be in reality, Mr Trump sees himself as a ‘dealmaker’, so is there the possibility that his ultimate goal is to strike a historic ‘deal’ with China?

After years of rhetoric directed towards the US’ North American Free Trade Agreement partners, Canada and Mexico, Mr Trump forced both parties to the table to renegotiate the 1994 agreement.

While the verdict is still out on how much Mr Trump really achieved here, he took great pleasure in announcing this ‘truly historic’ new deal, evidencing how his tough talk ultimately leads to deal making.

In comparison to China, however, Canada and Mexico are far more reliant on US trade – exports to the US contribute more than 20 per cent to Canada’s GDP and 37 per cent to Mexico’s GDP – and as a result, they are much more likely to be responsive to US demands.

This begs the question, is a ‘winning deal’ with China even possible?

China has been effective at diversifying its trading partners through its Belt and Road Initiative, and Made in China 2025 is working towards achieving dominance in high-tech manufacturing, making it less reliant on foreign – and indeed US – technology.

With these long-term strategic plans making progress, it is unlikely that Mr Trump even has the bargaining power he may have had over China 20 years ago, and as a result the likelihood of a ‘winning deal’ appears less likely.

It must be noted that while GDP in China is slowing, this has been driven largely by segments of the economy specifically targeted by the government’s deleveraging efforts, such as infrastructure fixed asset investments. 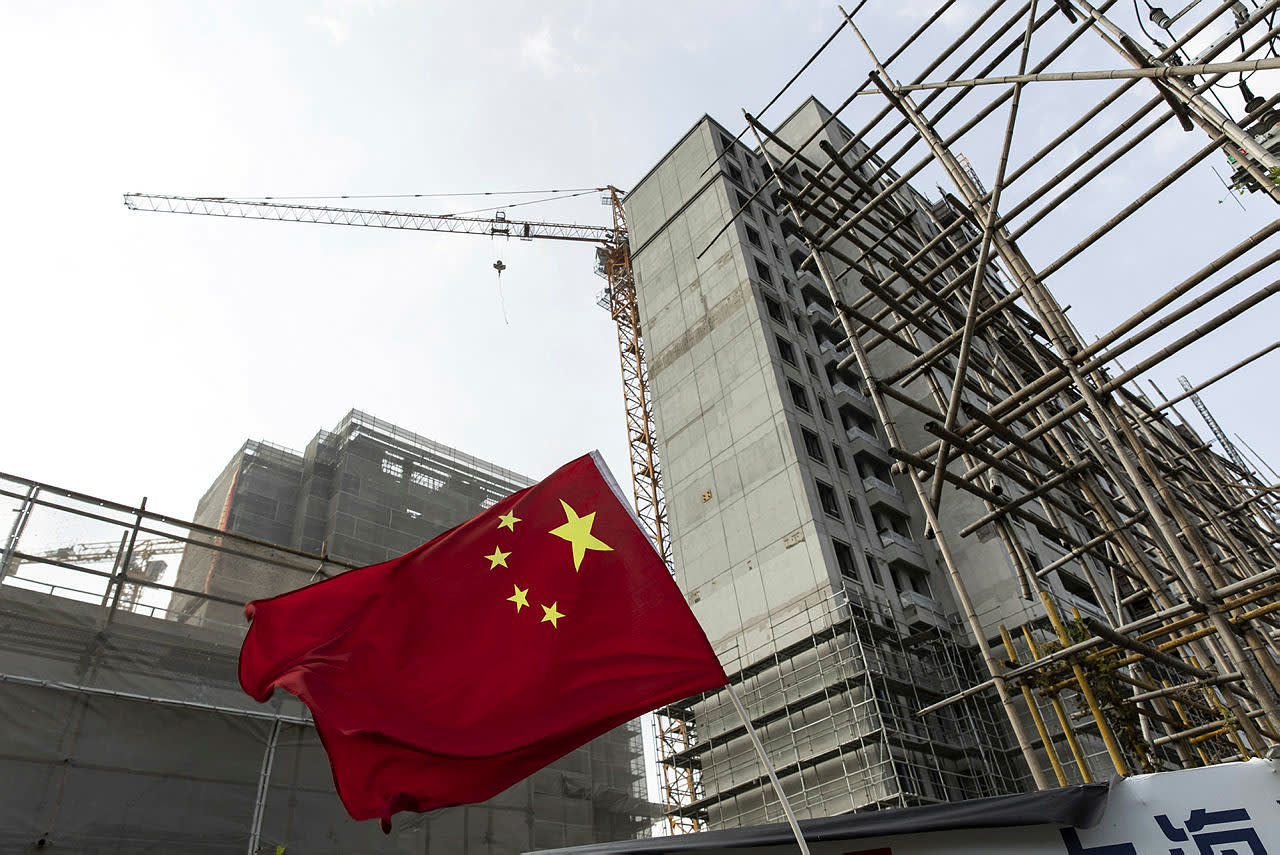 China US Global Fidelity Economy
A service from the Financial Times