Hargreaves Lansdown has marked five funds to watch in 2019, including a number of "unfashionable" ones investing in UK companies and emerging markets.

The firm stated it believes in the adage "be greedy when others are fearful" in what is expected to be another year of economic and political uncertainty.

She said: "If you believe companies can navigate political waters, as they have so many times in the past, they should be able to continue to sell products that people and businesses need and want.

"They should reward shareholders along the way, though there aren’t any guarantees."

Threadneedle UK Equity Income has been backed by Hargreaves as one of its "favourite ways" to invest in UK dividend-paying companies.

Run by Richard Colwell most of the fund is invested in larger companies, such as GlaxoSmithKline and Unilever, which are expected to pay consistent dividends. "Out-of-favour" companies with recovery potential are added on top.

Hargreaves also credited JPMorgan Emerging Markets as going from "strength to strength" in recent years, suggesting emerging stock markets had performed well over the long term albeit with a higher risk.

Ms Marshall said: "Emerging markets aren’t the most popular right now. But similar to the UK, we think unfashionable markets present an opportunity to take advantage of lower share prices.

"We could still see more volatility from here though – investors should be prepared for a bumpy ride."

Describing Japan as one of the most "undervalued" developed markets, Hargreaves signposted the Schroder Tokyo fund as one of its favourite ways to invest in the market.

Ms Marshall said: "We thought this was a great time to invest in Japan and we highlighted this to our clients. The market’s since done really well, but we don’t think clients have missed the boat."

Hargreaves’ own HL Multi-Manager Strategic Assets fund also featured on its watchlist for 2019, suggesting it offers a solution to investors not looking to solely invest in shares.

Ms Marshall said: "The idea is to invest in a mix of investment types with the aim to deliver some growth over the long run, but offer some shelter when markets hit a rough patch.

"If the fund falls less than markets fall, there’s less ground to make up when they recover."

Finally, Hargreaves pointed to the Lindsell Train Global Equity fund as a means to offering a simplified approach to investing in 2019.

Managed by Nick Train, Michael Lindsell and James Bullock, the fund has grown 250.8 per cent since its launch in 2011 compared with 102.1 per cent for the average fund in the Global sector.

Ms Marshall said: "The managers don’t think there are many truly exceptional businesses in the world, so they make big investments in a small number of companies, which can increase risk. 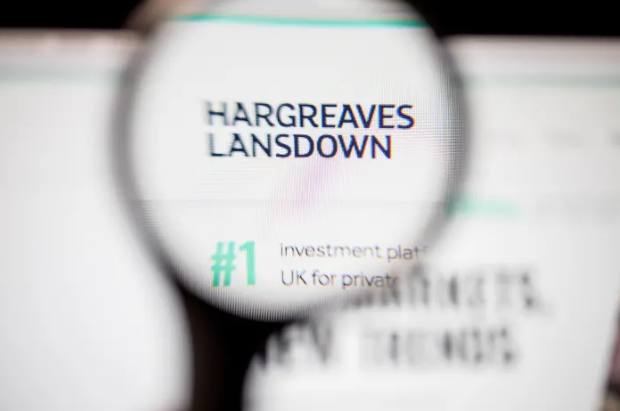