Fund managers have warned the low interest rate environment could hit investors where it hurts as volatility returns to the markets.

Marcus Brookes, head of multi-manager at Schroders, said low rates in the UK had encouraged investors to put their entire portfolios in the market in search of yield.

He said: "What it induces people to do is to be fully invested because they have got to capture every bit of that 2 per cent that they can.

"It is quite dangerous because it encourages you to reach for more yield and if we are towards the end of an economic and market cycle we don't want fully invested portfolios reaching for that extra 50p."

David Jane, who manages several Miton multi-asset funds, agreed and said low rates had also had the negative effect of driving up house prices, which stifled the economy.

He said: "It is spectacularly naive to think residential property is low risk and offers consistently high returns.

"What's the single biggest thing you buy as an adult? A home for you and your family.

"Surely it would be better if they were cheap so you could spend your money on something else? But we seem to celebrate that they are hugely expensive."

Managers also raised concerns that markets were unclear about the current direction of travel of interest rates.

Speaking at the Dynamic Planner conference today (February 6), managers said investors' failure to grasp what was going on with monetary policy was demonstrated by the market turmoil prompted by the US Federal Reserve's decision to raise interest rates.

In December the US Federal Reserve raised interest rates again despite intense, and unprecedented, pressure from US President Donald Trump to leave rates unchanged.

After a two-day meeting, the central bank announced rates would rise a quarter of a percentage point, to a range of 2.25 per cent to 2.5 per cent, the ninth such move since late 2015.

The rate rise was supposed to reflect the Fed's confidence in the US economy and their fund rates are used to benchmark interest rates worldwide.

Mr Jane said: "The neutral rate of interest must be a function of how much debt there is in the economy and markets simply didn't recognise that."

He said: "The right level of interest for the global economy is partly conditioned by how much debt there is in the economy.

"We have real interest rates which are much much lower than before the financial crisis."

But he didn't think the Fed's decision to scrap future interest rate rises on the back of the market volatility was a danger for the central bank's independence.

Mr McQuaker said: "Time and time again when the Fed sees the markets freak out it goes out with a message that's reassuring because there is a feedback loop between asset prices and the real economy." 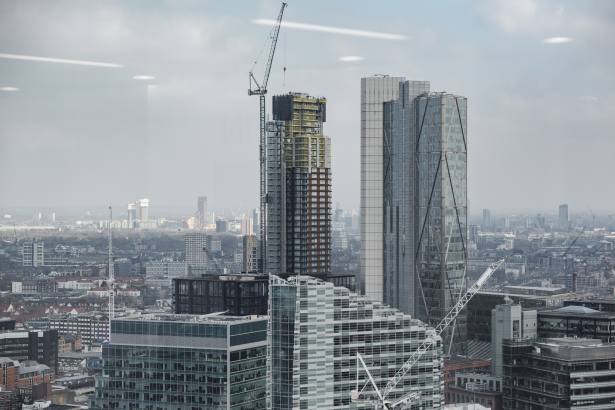 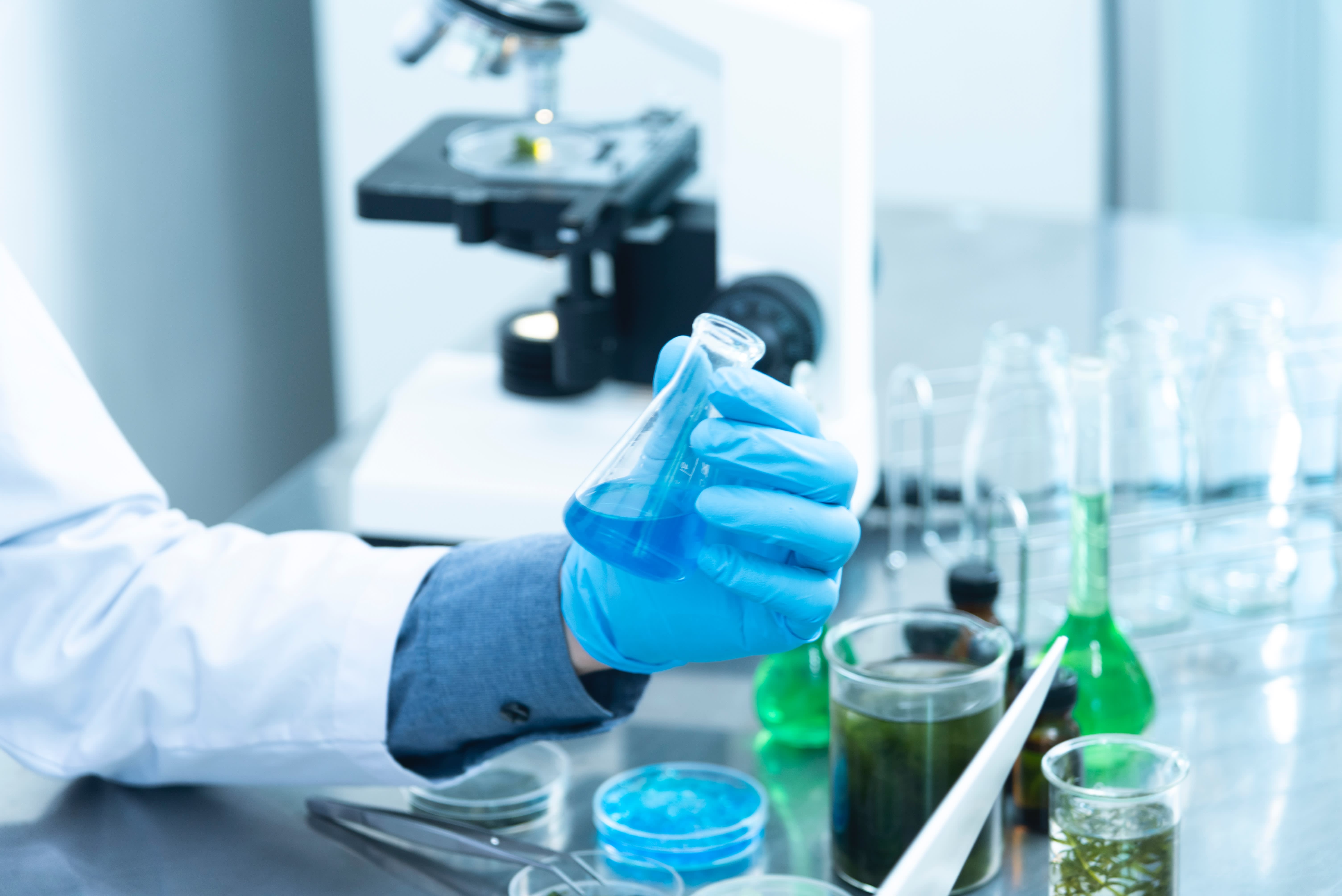