Commodities are often said to be a good bet for investors when markets are volatile and traditional assets underperform.

In the first week of April 2019, Brent Crude oil hit $70 a barrel, and the price of iron ore broke the $90 a tonne mark, sparked by a cyclone in West Australia and prevailing disruption from a dam disaster in Brazil.

But a boom in commodities is often bad news for traditional assets such as stocks and bonds.

So what do investors need to know about the relationship between commodities and other asset classes?

Several commentators in the industry stress that higher commodity prices generate inflation, leading to a fall in the price of traditional assets.

Mihir Kapadia, chief executive of Sun Global Investments, says: “Rising commodity prices can lead to higher inflation, which in turn has an impact on interest rates and nominal yields, potentially pushing them higher."

Based on discussions we’ve had with financial advisers, investors continue to include gold in their portfolio due to the low correlation to equities.

He adds: “Therefore, assets such as bonds deliver lower returns, owing to lower prices due to higher interest rates. And once bonds fall, they can put pressure on stocks as companies face higher borrowing costs.”

Terence Brennan, portfolio manager of the Lazard Commodities fund, notes that commodity prices are a source of “input cost inflation”.

“Typically, lower input costs mean you have more income available to retain earnings and pay interest. Therefore, stocks and bonds are the most sensitive to rising and falling prices of commodities,” he explains.

Jake Hanley, marketing director at Teucrium Trading, says: “Based on discussions we’ve had with financial advisers, investors continue to include gold in their portfolio due to the low correlation to equities and gold’s history as [an] inflation or dollar hedge.”

Mr Kapadia urges investors consider an allocation to commodities if they are worried about a period of higher inflation as “commodity prices will rise alongside this”.

The financial crisis of 2008 to 2009 proved a turning point in the relationship between commodities and traditional assets, according to Caroline Bain, chief commodities economist at Capital Economics.

Ms Bain stresses that, prior to the financial crisis, the relationship between most commodities and equity prices was either extremely weak or non-existent.

She points out that the daily changes in the S&P and the GSCI Commodity index between 1970 and 2008 shows close to zero correlation.

“However, the financial crisis represented a watershed moment, as commodity prices started to be closely and positively correlated with changes in equity prices,” adds Ms Bain.

Robert Johnson, chairman and chief executive of Economic Index Associates, highlights how stocks within the S&P 500 have also become less correlated to each other since the recession.

He notes: “Based on the S&P 500 Implied Correlation index, the average correlation between individual stocks in the S&P 500 has generally been between 0.40 and 0.60, but it was considerably higher during the financial crisis when, it seems, all stocks were moving in unison.” 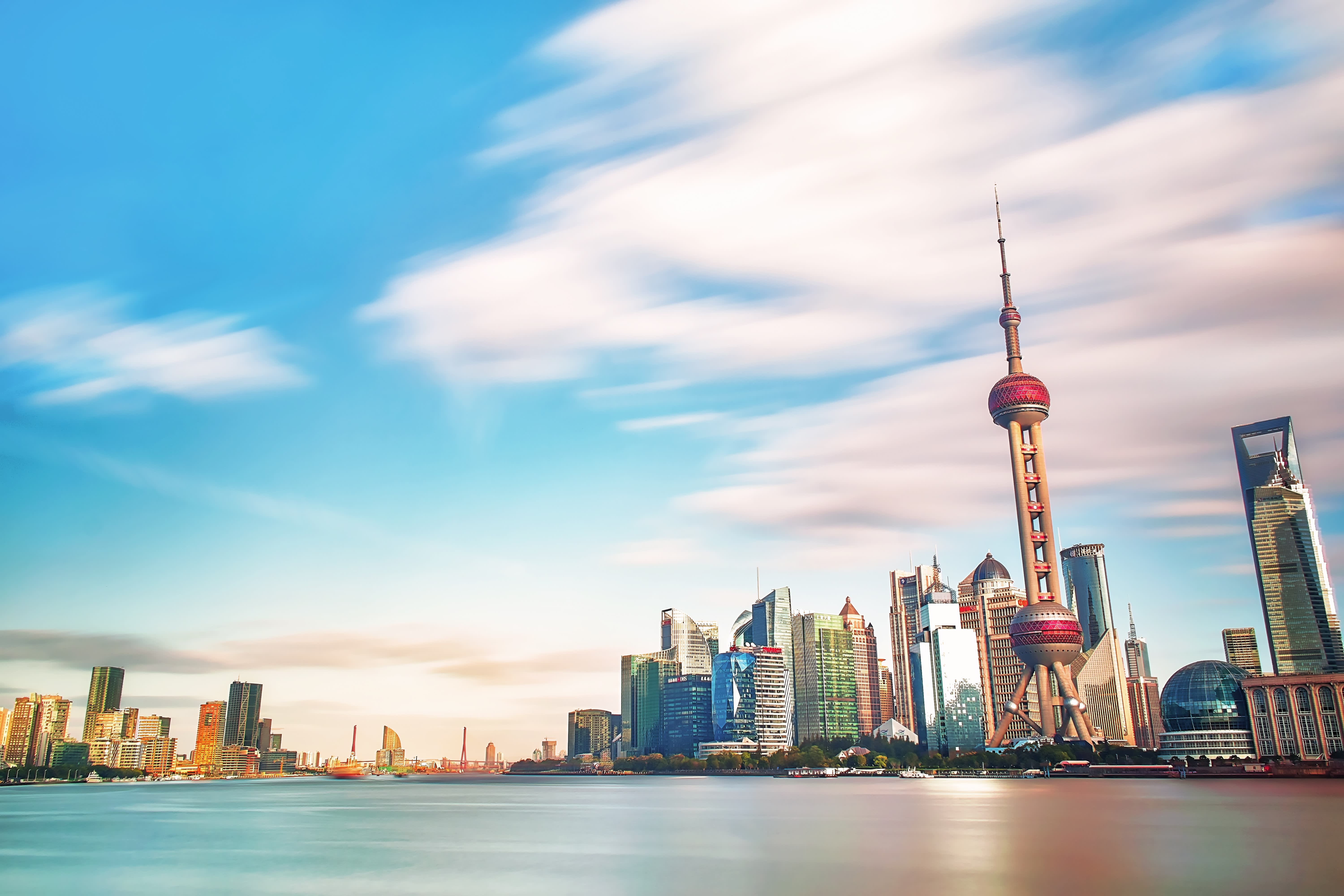 Equity Bonds Quantative Easing
A service from the Financial Times